The characters of the American martial arts television series Cobra Kai have set the benchmark for fashion. They’ve brought karate fashion back into style with a touch of a modern twist. Amid all the fights, the actors have also exhibited their outfits impressively. Johnny Lawrence wore the pictured black vest in the third season of the series. Cobra kai is the sequel to The Karate Kid films and takes place 34 years after the original film. It follows the storyline of two martial arts rivals that once again fight each other after a long time. Daniel LaRusso is the protagonist of The Karate Kid trilogy and the leading character of the Cobra Kai television series.

He was a bullied high school student whose life changed when mentored by a wise karate sensei. In Cobra Kai, Daniel is a successful car dealer, owning the LaRusso Auto Group. Daniel LaRusso is portrayed by an American actor and producer, Ralph Macchio. This Daniel LaRusso Cobra Kai Vest Ralph Macchio is an appealing blend of simplicity and modern-day touch.

We have dropped our latest Mens Vest collections, similar to Daniel LaRusso’s vest, made from premium materials. The Ralph Macchio Cobra Kai S03 Daniel LaRusso Black Vest is fabricated from pure cotton fabric. It is stitched to perfection with an inner viscose lining to keep you warm. The marvelous black color gives it a vintage look. This Ralph Macchio vest is designed with a V-Neck collar and a front zipper closure. This stunning vest is a perfect outwear choice to represent your charming personality. 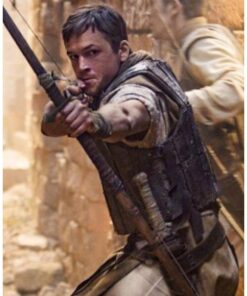 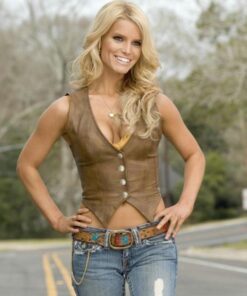 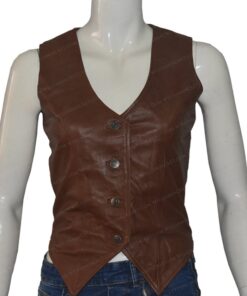 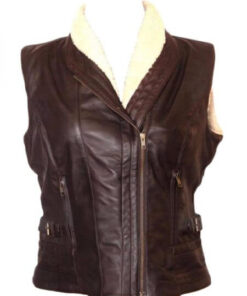 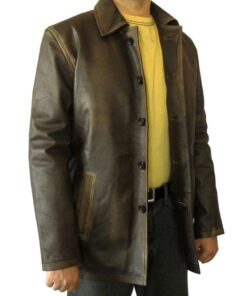 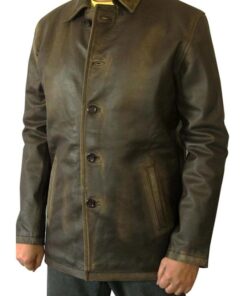 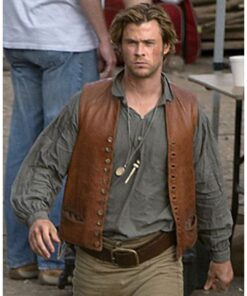 Owen Chase In The Heart of The Sea Leather Vest 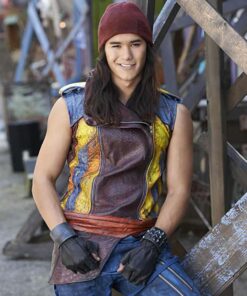 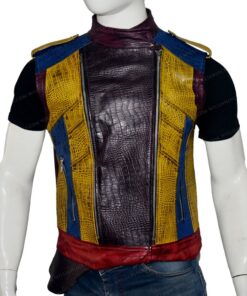