A Series Of Unfortunate Events Outfits 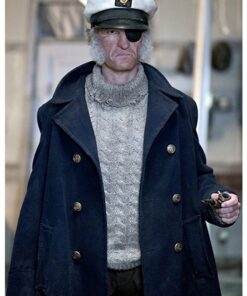 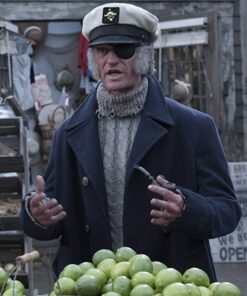 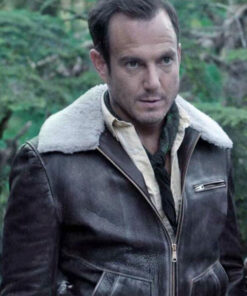 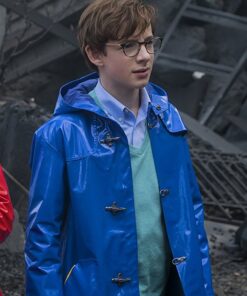 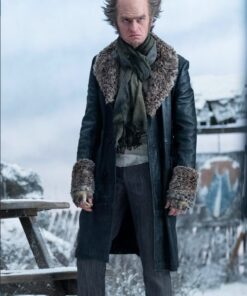 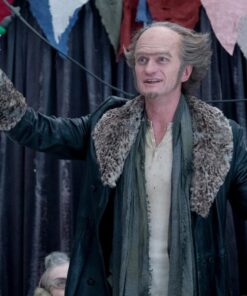 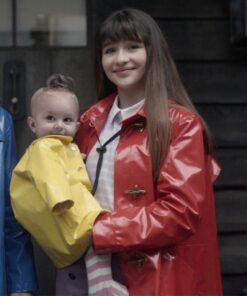 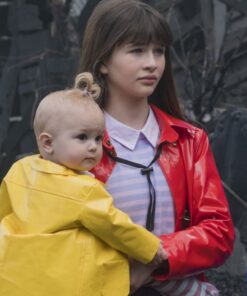 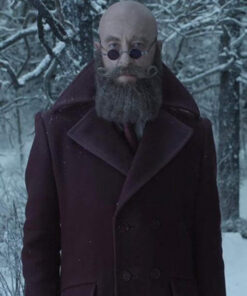 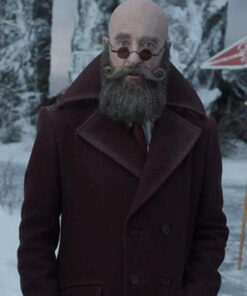 A Series Of Unfortunate Events Jackets and Coats Collection

People typically enjoy watching adventure-themed films and TV shows. The enjoyment is multiplied when different genres like humor and drama get included in it. The end result is a fun-loving show that everybody can see. There are numerous significant shows that have succeeded in doing so. But the best at doing it is A Series of Unfortunate Events. The show rewards viewers with an exciting plot that the entire family can watch on weekends.

The story of A Series Of Unfortunate Events revolves around the tragic lives of three extraordinary Baudelaire orphans. They are named Violet, Klaus, and Sunny Baudelaire. A mysterious fire takes place that not only destroys their home and their possessions but also kills their parents. As a result, the orphans are then sent to various foster homes. Count Olaf is a sinister and cruel man and a distant relative of the orphans.

He pursues the kids to take control of the huge inheritance that the parents of Baudelaire left behind for their children. But Count Olaf has to take advantage of the opportunity before the children come of age or else all the inheritance will go to the children.

He succeeds in his pursuit as the orphans are made to go live with him. The orphans find out dark secrets about their parents and what their parents actually used to do. The orphans also discover the connection their parents had to an inaccessible secret society. As they try to discover their family secret Count Olaf gets in their way and wants to take all the fortune away from them. The novel series of the same name that the author Lemony Snicket wrote, served as the inspiration for the show. The show became a classic on its premiere on January 13, 2017.

These jackets and coats are also appropriate for formal dinners and other occasions. The best fabrics are used to expertly sew each piece of the show’s clothing in our collection. Additionally, we took special attention to ensure that these outfits closely reflect the characters they are based on. These outfits will allow you to dress as a member of A Series Of Unfortunate Events.