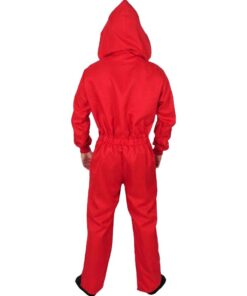 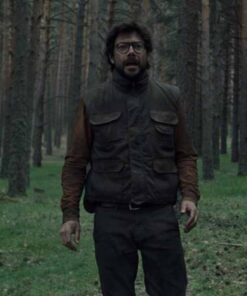 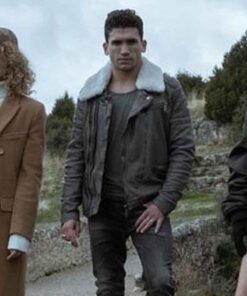 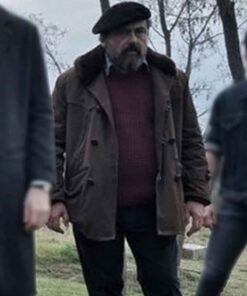 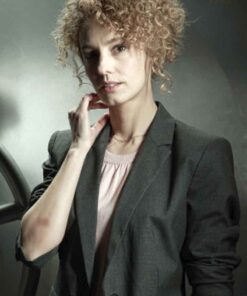 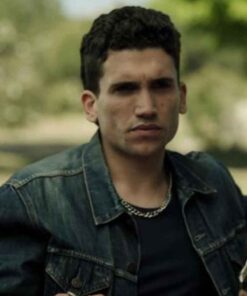 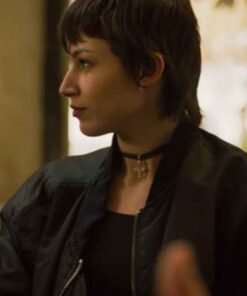 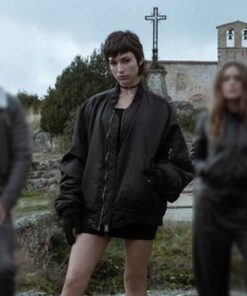 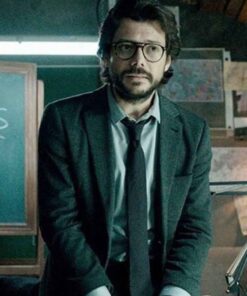 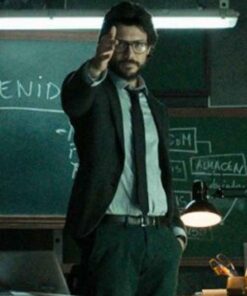 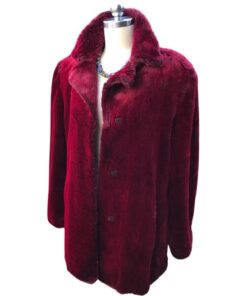 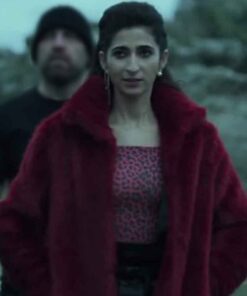 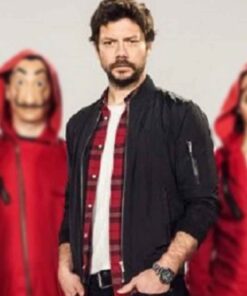 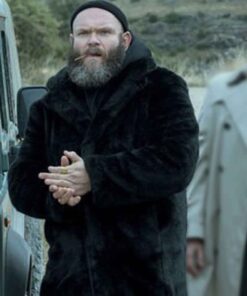 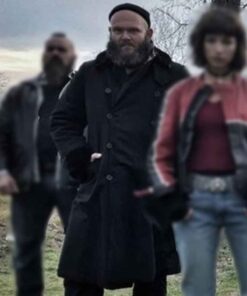 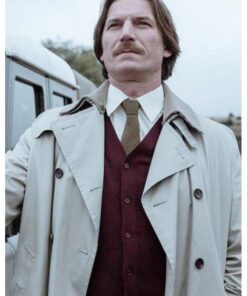 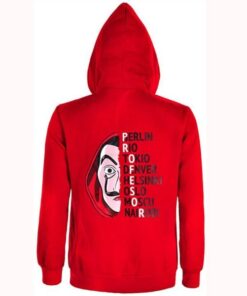 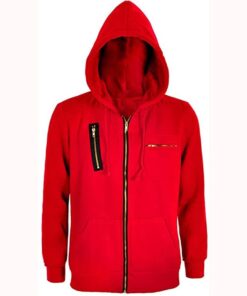 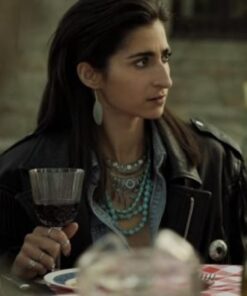 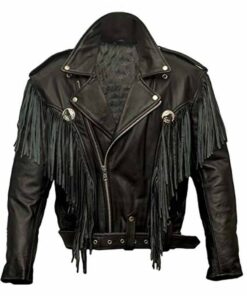 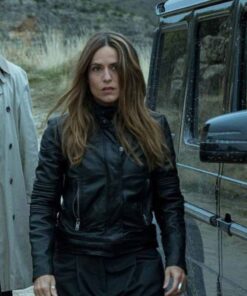 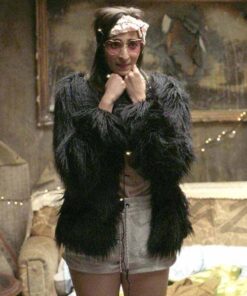 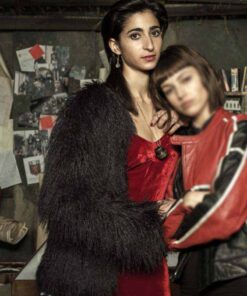 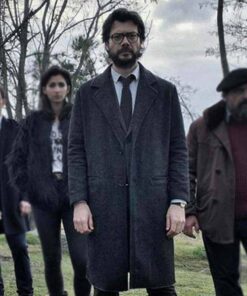 Money Heist is the Spanish crime drama TV series that Alex Pina creates. The production companies of this series are Atresmedia and Vancouver Media. Money Heist Cast Outfits Collection is the coolest amongst them all. The starcast of this series are Úrsula Corberó, Álvaro Morte, Itziar Ituño, Pedro Alonso, Paco Tous, Alba Flores, Miguel Herrán, and Jaime Lorente.

Look at our Money Heist Outwear Collection if you are a fashion lover who likes movies outfits and costumes. Check out our Money Heist Jackets if you want stunning-looking jackets. We have a vast collection of costumes of Money heist characters.

Will there be a season 5 of money heist?

Money Heist (aka La Casa American state Papel) season five is striking Netflix in 2 halves in Sept and December 2021. Here’s the most recent and everything we all know to this point concerning cash Heist season five, as well as once we will expect the discharge date, wherever the show is in photography, and a few teases concerning potential spin-offs

Is money heist worth watching?

The show is value observation. However, it deserves the promotion to decide that the most influential show would be doing injustice to the opposite shows. If you would like to fancy a decent theft series, provides it an attempt. Trust me, and you may like it ab initio however, do not keep your expectations too high as they’ll crash once the seasons progress.

Was the Royal Mint of Spain ever robbed?