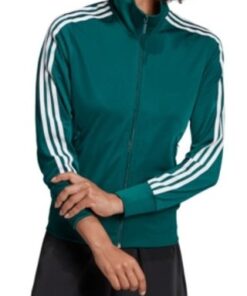 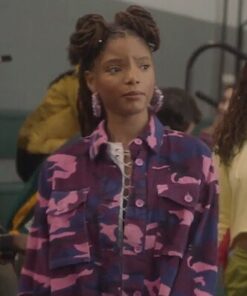 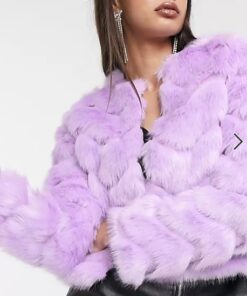 Out of stock
-39% Todays Only!
HALLOWEEN SALE Movies and shows in the adventure mystery genre usually sit well with people. Although their storylines are a bit exaggerated and dramatized, there’s no denying that it captivates the viewers. The American television series The Wilds has managed to keep its viewers engaged with its thrilling story. The fans love all the episodes of The Wilds. The series is the brilliant work of Sarah Streicher, who is also the creator.

She brought her version into reality in the form of a series. On top of being the creator of the series, she also directed it. The Wilds revolves around a group of nine teenage girls from radically different backgrounds. The series features them being left abandoned on a remote island after their plane crashed en route to Hawaii. They must work together to survive but unknown to them; they are the subjects of an elaborate social experiment.

The series first premiered on December 11, 2020, globally. The Wilds became an instant hit upon its premiere and received positive reviews from critics. People also praised The Wilds for its performances, writing, and plot. The Wilds was renewed in December 2020 for a second season which premiered on May 6, 2022. Apart from that, people also loved the outfits that were showcased by the cast.

Joshua J. Marsh, who is the costume designer of The Wilds, designed each character’s attire according to their personality. Because of her amazing work, a demand is created for The Wilds Outfits. We have launched a collection of The Wilds Merchandise for all the fans. It includes all The Wilds Celebrity Dress and The Wilds Jackets, which are ideal for outdoor activities.

We perfectly stitch every outwear from the best materials and pay great attention to small details to make sure they last years for you. Wearing an outwear from our collection will represent you as The Wilds fan.