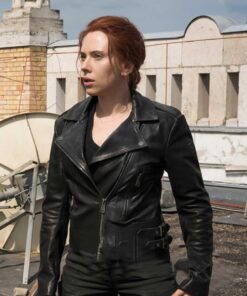 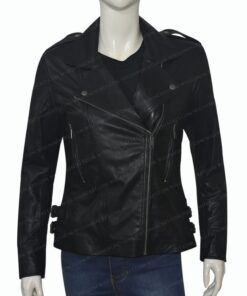 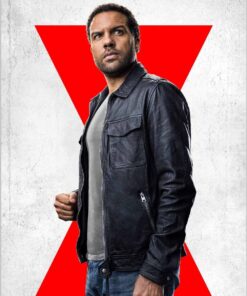 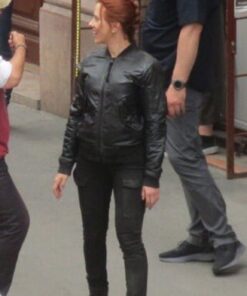 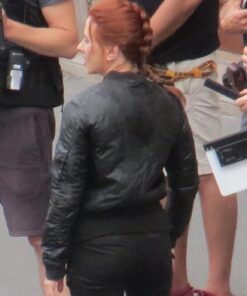 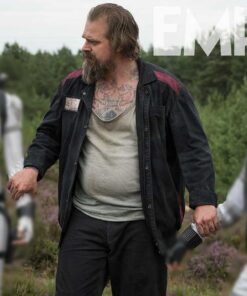 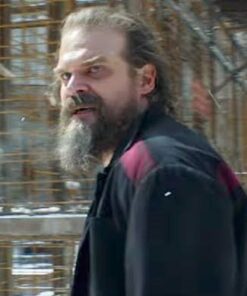 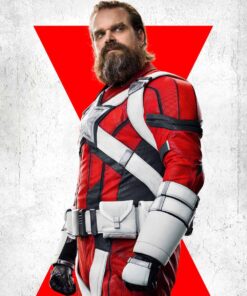 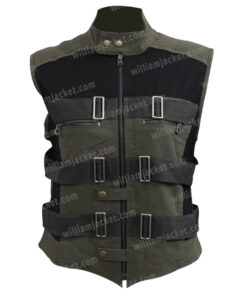 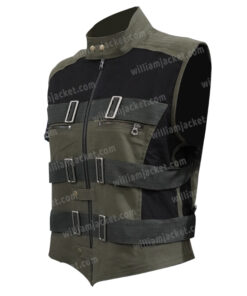 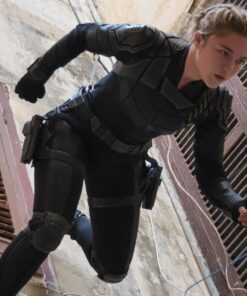 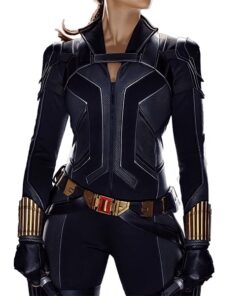 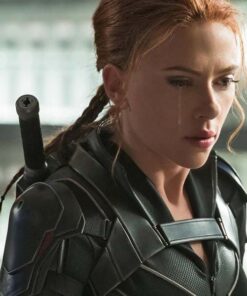 Out of stock
HALLOWEEN SALE 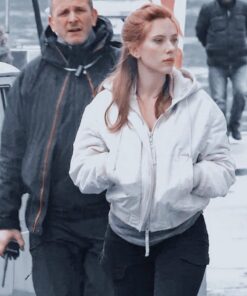 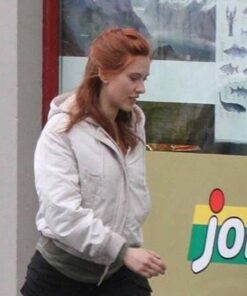 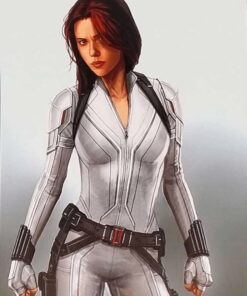 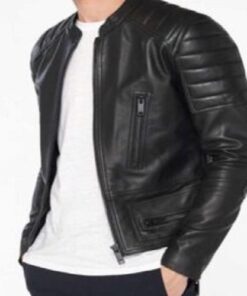 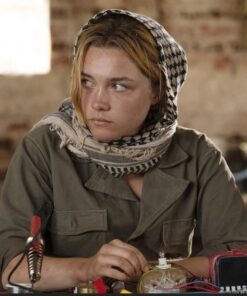 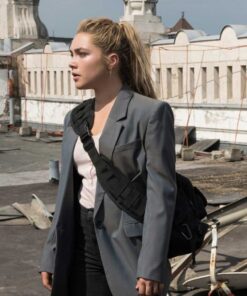 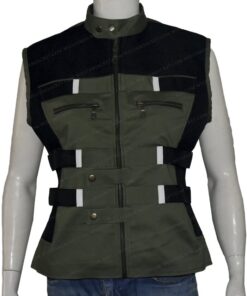 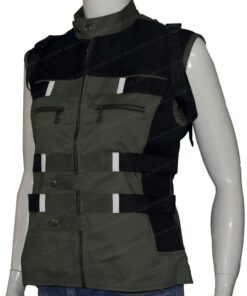 Black Widow is an American superhero film that is based on Marvel Comics. This film has directed by Cate Shortland. This film produces by Kevin Feige. The world premiere of this film comes on June 29, 2021. Marvel Studios is the production company of this film. Black Widow Outfits Collection is very cool.

Check our Black Widow Outwear Collection if you are a fashion lover who likes movies outfits and costumes. Look at our Black Widow Jackets if you like stunning-looking jackets. We have a stock of a collection of costumes of Balck Widow characters.

Who was the black widow in love with?

Were Hawkeye and spider in love? Whereas ne'er expressly explicit within the films leading up to Avengers: Endgame, Natasha Romanoff and Clint Barton have a romantic association in their relationship. However, they could not consummate it for varied reasons.

Scarlett Johansson, aka spider, died in Avengers. Endgame to save lots of Hawkeye. At the same time, it came as a shocker to each of her and, therefore, the fans. The director was confident that it had been correct thanks to proceeding with the plotline as there had to be a sacrifice.

Curiously enough, there is ne'er very a romantic relationship between the spider and Steve Rogers within the comics. However, one of Natasha's main romances is Bucky Barnes, who became Steve's successor as Captain America.

However, her wise intentions diode to calamitous results. As she intervened to guard Morales, the wicked version of Captain America stricken her along with his defend, breaking her neck. The Latrodectus mactans may ne'er die therefore simply, though, as her friends Hawkeye and also the Winter Soldier discovered.