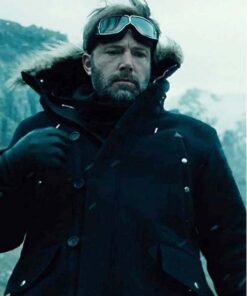 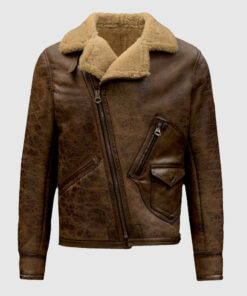 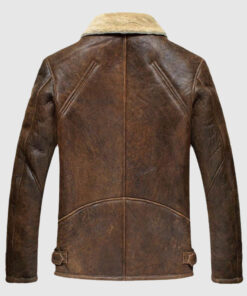 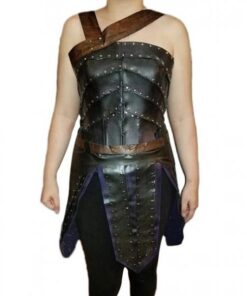 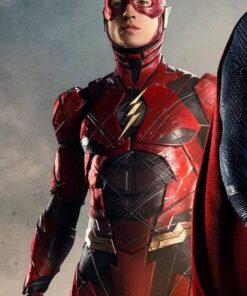 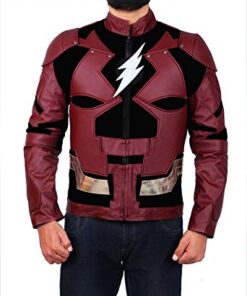 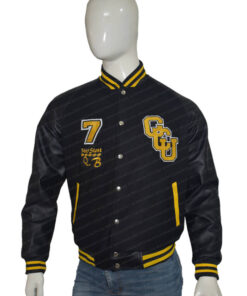 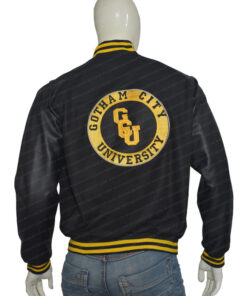 William Jacket has introduced stunning outfits in the Justice League merchandise. The Justice League film has released in 2017. Justice League is one of the super hit fighting and action movies. It has based on the DC Comics superhero squad of a similar name.

These jackets are manufactured by genuine quality leather and wool material. It gives you the utmost comfort and warmth all day during cold weather conditions. Moreover, all of these jackets have soft inner viscose lining inside them. While some have buttoned closure and some consist of zipper fastening closure on the front.

Justice League outfits are perfect casual wear; you can grab any of them and wear these outfits in any informal gathering, whether you are going to hang out with friends or you can wear them when you go for an outing with your family.

What is the plot of the movie Justice League?

Steppenwolf and his Parademons army begin their chase for the Mother Boxes through the abduction of employees of S.T.A.R Labs who owned one of the boxes. Billionaire vigilante Bruce Wayne probes the kidnappings and comes across a Parademon in Gotham city, eventually, he starts recruiting metahumans for his team as he thinks an invasion is coming.

Why does Superman attack the Justice League?

The Justice League believes there was a possibility that Superman comes back when they try to revive him, but they were afraid he would mutate into something completely destructive and potentially evil like Doomsday.

Do William Jacket Sell Justice League Merchandise at their Store?

Yes, William Jacket has a wide range of Justice League merchandise that includes trendy jackets and coats. You can order your favorite outfit now!