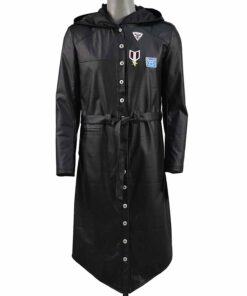 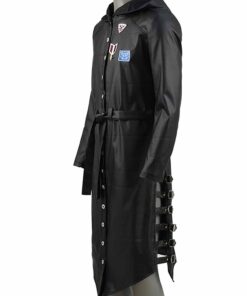 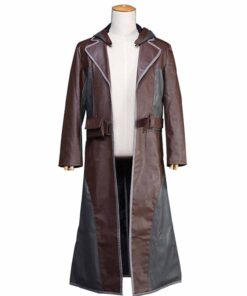 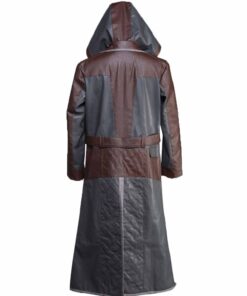 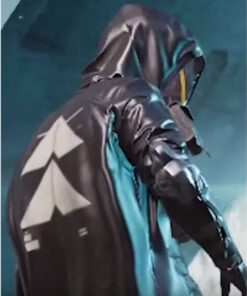 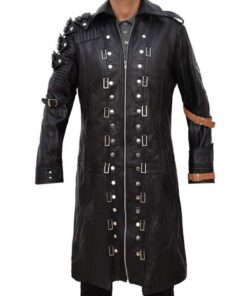 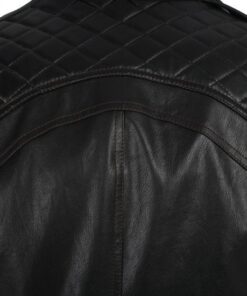 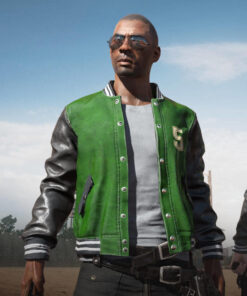 Now, look at our remarkable PUBG Merchandise Collection if you like video games outwear. Check out PUBG Jackets if you are looking for smart video games jackets. We have a vast range of costumes of PUBG characters.

Make your style with PUBG Video Game characters Outfits Collection, inspired by the PUBG Video Game. Look at Playerunknown's Battlegrounds PUBG Black Trench Coatwhich will be the ideal choice for you.

It is extraordinarily violent. PUBG has been beneath scrutiny for being a violent game. Excessive violence will trigger aggressive thoughts, emotions, and behavior that ultimately affects the player's psychological state.

Is PUBG a real game?

Why is PUBG so hard?

PUBG is a lot brutal because it takes much detail like bullet drop and different information. It makes it more durable to induce a kill. Ne'er mind complaints concerning network lag or dangerous secret writing. Improvement or unstable tick rates and issues. Tons of that's not the case and is entirely folks taking part in from wherever they're.

PUBG Mobile is free for everyone; you do not get to pay one penny to transfer this game on your device. However, once the computer comes, you have to pay some cash (around $10) to share and play this game. You'll be able to transfer PUBG For computer via Steam; it's the official and paid approach.