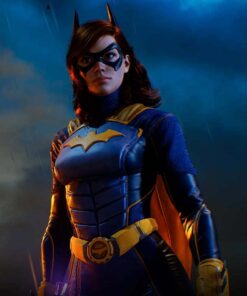 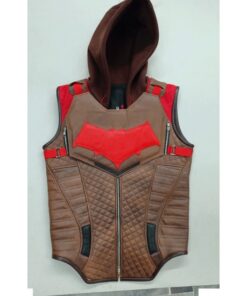 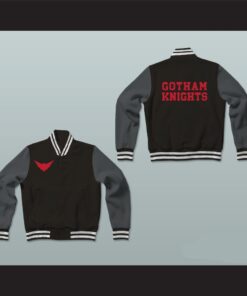 We have surprising news for all the gamers who love Batman. Gotham Knights is the most anticipated upcoming action video game, and Batman is also one of the gaming characters in this game.WB Games Montreal is developing this game, and Warner Bros is the official publisher. Gotham Knights will be released in 2022. The game will be released for Xbox Series X, Xbox One, PlayStation 5, PlayStation 4, and Microsoft Windows.

However, the game start with the death of Batman, and Gotham City again goes under the crimes threat. The demise of James Gordon has led to an increase in corruption in GCPD. Batman’s allies, Robin, Red Hood, Batgirl, and Nightwing, are the only ones to save the city from crimes and chaos. In-game superheroes run into a clash with the Court of Owls and their brainwashed assassins. Every character in the game has remarkable powers and abilities. In gameplay, the group of 4 players has to play with strong coordination in order to protect Gotham City.

The game is not released yet, but fans are desperately waiting for the game's release due to the hype of the game. Check out the entire category and choose your favorite outfits from the variety. All of these outfits are crafted with genuine leather and premium cotton material.