Assassin’s Creed an open-world action-adventure stealth video game. The game is popular among many people. 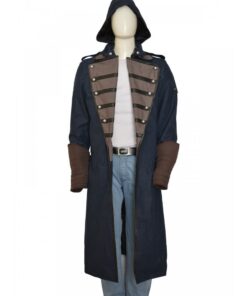 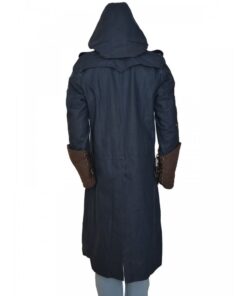 Out of stock
-31% Todays Only!
VALENTINE DAY SALE 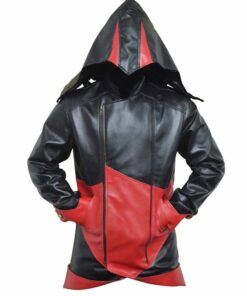 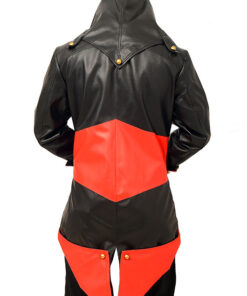 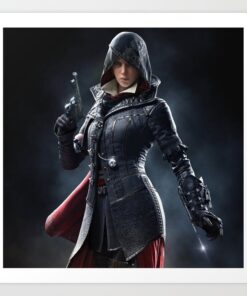 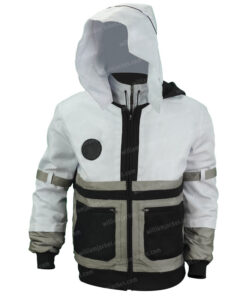 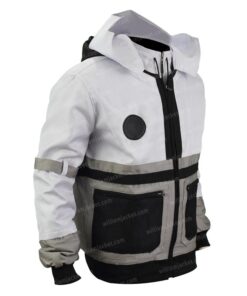 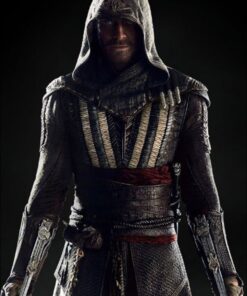 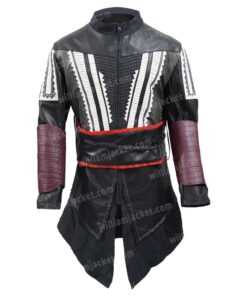 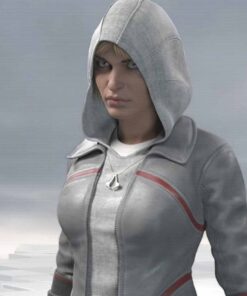 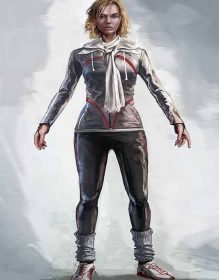 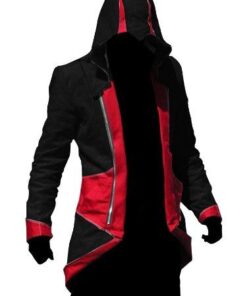 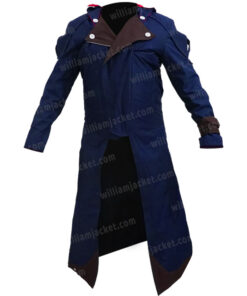 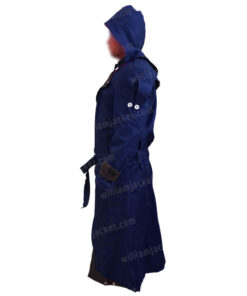 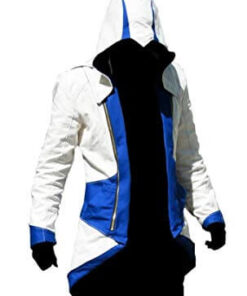 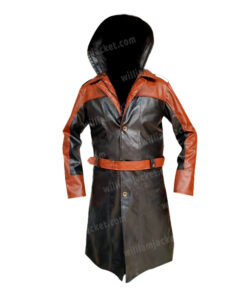 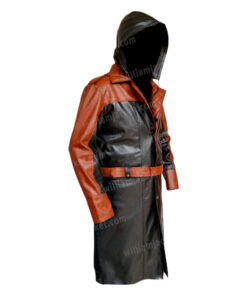 Assassin's Creed is an open-world action-adventure stealth video game franchise developed primarily by Ubisoft Montreal and distributed by Ubisoft. Patrice Désilets, Jade Raymond, and Corey May collaborated on this piece. Historical fiction, science fiction, and fictitious characters are intermingled with real-life historical events and individuals in this series. The bulk of the time, players control an Assassin from the past, as well as an Assassin Initiate from the present, who hunts down their Templar targets. The series was based on the Slovenian writer Vladimir Bartol's novel Alamut, which was based on the real Hashashin while incorporating elements from the Prince of Prussia.

Look through our Assassins Creed Outfits Collection based on the series if you like fashion and have a fantastic sense of style. The Assassins Creed outfits include everything a stylish person may want in their wardrobe. All of the products are available in our Assassins Creed Video Game Jackets at a reasonable price. As a result, we've chosen a few of the most popular for your convenience.

Galina Voronina Cosplay Real Leather Jacket is the first item in our Assassins Creed Merchandise. This jacket is constructed of superior PU leather and real leather with a fine viscose lining inside! The Shirt style collar is ideal for the colder months and feels silky smooth on your neck! When you feel cold, the Front Full Zipper closing will let you quickly close it!

Assassins Creed White and Blue Hooded Leather Coat is our second choice. It's composed of high-quality PU leather that's both robust and light. To give you great quality at this price, our experts completed it with one of the most delicate stitching. So, don't forget to have a look!

What is the Plot of Assassins Creed?

The rivalry and war between two ancient secret organizations - the Assassins, who symbolize freedom, and the Knights Templar, who represent order – is the focus of the Assassin's Creed games. For ages, versions of both organizations have existed, with the Assassins attempting to prevent the Templars from obtaining possession of "Pieces of Eden," relics capable of controlling individuals despite their free will.

While each Assassin's Creed game is heavily inspired and influenced by history. They are still works of fiction; no matter how much we want to believe it? Ezio Auditore never fought against Rodrigo and Cesare Borgia. Edward Kenway never unlocked The Observatory, and the Frye twins never fought the Templars for London's liberation.