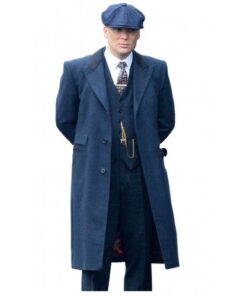 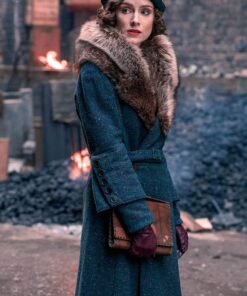 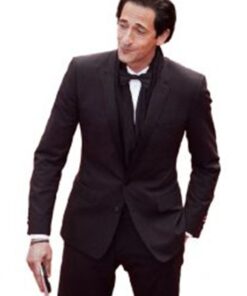 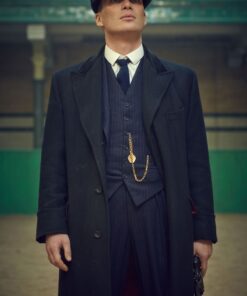 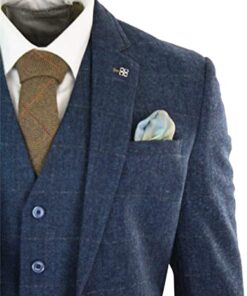 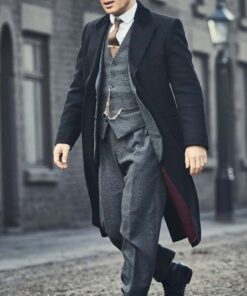 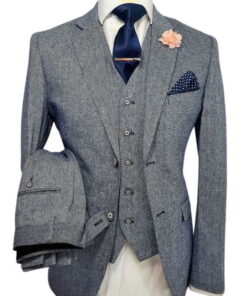 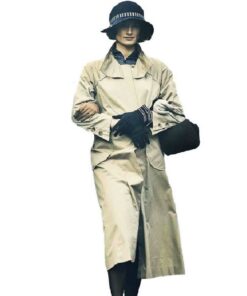 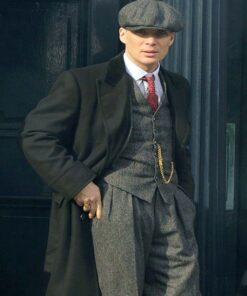 A gangster is not a petty thief that steals from the poor. Instead, he is a classy gentleman that takes from those who have more than they need while taking care of those around him. And at the same time, he wants to set himself up nicely with a luxurious lifestyle and enjoy the finer things in life. There are many British gangster shows that follow the same trend. The one show that does it the best and stands head and shoulders above everyone else is Peaky Blinders.

The story of Peaky Blinder revolves around the life of Tommy Shelby, who is the head of the Peaky Blinders street gang. Before Tommy became an ambitious and cunning crime boss, he and his brother served in the British Army during WWI. After the war ended, the Shelby family returned to Birmingham, England, in 1919.

They formed the gang to take control of the city of Birmingham and make a name for themselves. They start by becoming bookmakers, then becoming racketeers, and eventually becoming gangsters of the city. Although Arthur, who is the oldest brother, is the head of the family, Tommy is the brain of the gang and runs the whole organization. He intends to build on the business empire that he has created and wants to extend it beyond Birmingham.

Tommy will stop anyone that gets in his way and interferes with his ambitions. He has his family and his gang, the Peaky Blinders, to aid him in his plans. But the inspector, Chester Campbel, takes notice of him and intends to disrupt his plans. The ground starts to shrink beneath Tommy’s feet when the inspector starts to get close to him. And put an end to the criminal empire he has created.

Peaky Blinder is a dream for all fashion enthusiasts. The fashion statement that it made with Peaky Blinders Suits have changed the landscape of the fashion industry forever. The credit for achieving that feat must go to Stephanie Collie, who is the costume designer of the series. The impressions that Peaky Blinders Outfits made will forever stay in the heart of fans. We want to contribute to the show’s fever by launching a collection of Peaky Blinders Merchandise.