Every gentleman needs a classy outfit to grace his noble style and marvelous persona to go to formal dinners. Johnny Lawrence wore the pictured blazer coat in the American martial arts comedy-drama television series Cobra Kai. Cobra kai is the sequel to The Karate Kid films and takes place 34 years after the original film. It follows the storyline of two martial arts rivals that once again fight each other after a long time. Johnny Lawrence is one of the main antagonists turned protagonists of the Cobra Kai series. He is reunited after 34 years with Daniel LaRusso after his car is towed to Daniel’s dealership.

After visiting the dealership, Johnny decides to re-open Cobra Kai, and his neighbor Miguel becomes his first student. The role of Johnny Lawrence is portrayed by an American actor, martial artist, writer, and producer, William Zabka. This Johnny Lawrence Cobra Kai White Blazer Coat is an appealing blend of simplicity and modern-day touch.

We have launched some of the best Men Blazers collections, similar to Johnny Lawrence’s blazer, made from the finest materials. The Cobra Kai Johnny Lawrence White Coat is fabricated from premium suiting fabric. It is stitched to perfection with soft viscose lining inside to keep you warm. The marvelous white color gives it an elegant look. This William Zabka blazer coat is designed with a lapel collar and a front button closure to enhance its style. It has full-length sleeves ending on open hem cuffs that make it easy to wear. This breathtaking blazer coat is a perfect outwear to represent your charming personality at formal parties. 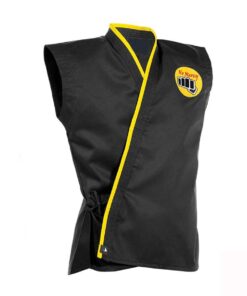 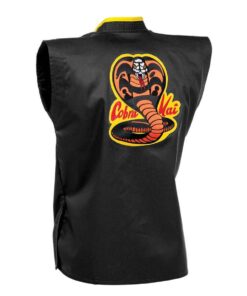 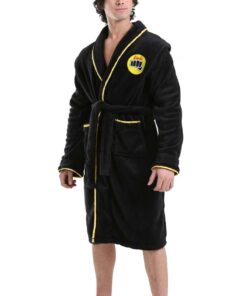 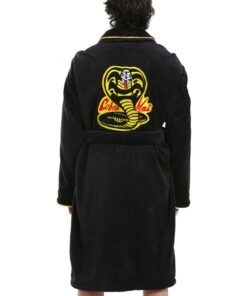 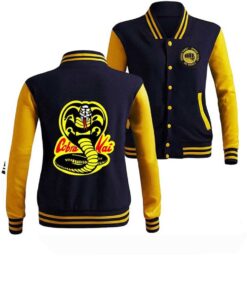 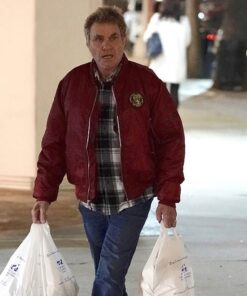 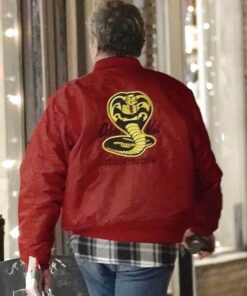 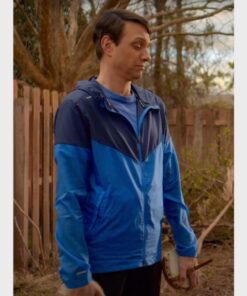