Apply Coupon Code : WJ20 and get $20 OFF Today Only
-42% Discount On Independence Day Sale Today Only!

Top Gun has launched in 1986 and is still phenomenal due to its absolute brilliance. It is one of Hollywood’s masterpieces. The film is about a pilot named Maverick who has lost a buddy and is trying to make amends. Charlie Top Gun Pilot Shirt Style Leather Jacket inspired by Kelly McGillis in this movie.

Charlotte Charlie, a civilian instructor with whom Maverick develops a love interest, is one of the film’s characters. Kelly McGillis, who looks stylish in this Charlie Top Gun Pilot Shirt Style Leather Jacket. She portrays the attractive and capable character wonderfully.

We’ve made this modern Top Gun Pilot Charlie Jacket out of real and faux leather.  With the help of a viscose inner lining, repels all moisture and discomfort while providing exceptional comfort and warmth to the wearer. This thin fitted stylish outfit has full-length fitting sleeves with buttoned cuffs, a smart classic collar, a superb zippered front finish, roomy and properly positioned side waist pockets, a badge at the chest, and a logo on the sleeve. The attire is a must-have for our striving females with all of these fascinating elements.

What jacket does Kelly McGillis wear in the Top Gun movie?

Kelly McGillis wears Charlie Top Gun Pilot Jacket made of 100% leather material. You can wear it at public gatherings and outdoors.

Do fans like the fictional character Kelly McGillis played by Rachel Brosnahan?

Yes, fans like the fictional character Charlie from Top Gun movie and enjoy it a lot.

In what color Charlie Top Gun Pilot Jacket is available?

The jacket is available in black color.

How old was Kelly McGillis in Top Gun?

Yes, she is taller than her male co-worker.

Who did Kelly McGillis date from Top Gun?

Kelly McGillis, who played Maverick’s love interest Charlie Blackwood in the 1980s classic. She is not returning for the sequel. Instead, Cruise’s pilot will romantically connect with Penny Benjamin, played by Jennifer Connelly, a lady from his past. 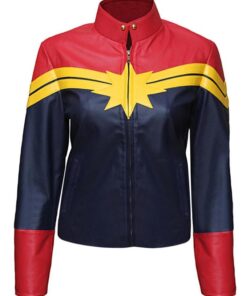 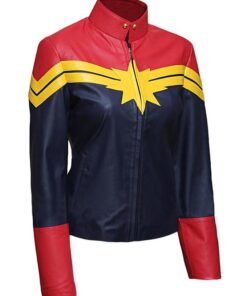 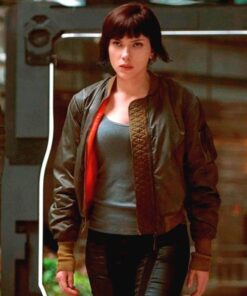 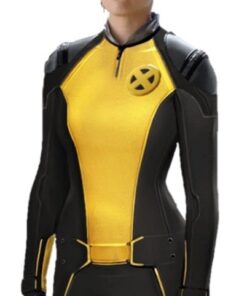 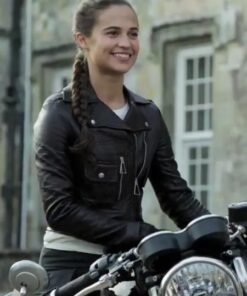 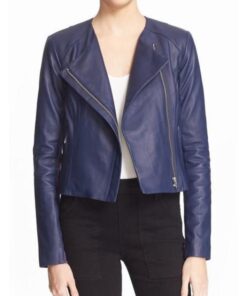 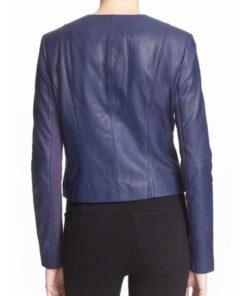 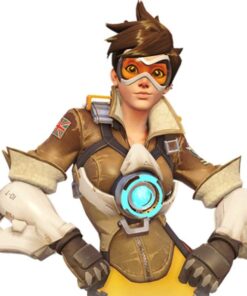 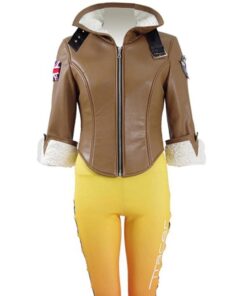