Ted Lasso is a famous American comedy web series based on Ted Lasso. A college-level American football coach has hired to manage a professional soccer team in England despite having no experience with the sport. Jason Sudeikis is an actor who has appeared in several films. Jason Sudeikis Jacket was one of the most popular trendy ensembles. The idea of the Ted Lasso Jacket has taken from Jason Sudeikis tracksuit. The actor, who portrays Ted Lasso in the show, was an inspiration. The Ted Lasso Jacket For Mens has composed of high-quality fleece fabric on the exterior which is lightweight and durable.

Football coaching jackets are in trend these days that’s why we consider adding this outfit to our website. The jacket is available in a number of sizes, so you can simply choose the one that best fits your body. The shirt includes a shirt-style collar and a zipper closure on the front. Rib-knitted cuffs also help support the full-length sleeves. On the outside and inside, there are two useful waist pockets. For further comfort, we have an insulated viscose lining on the inside. What jacket does Jason Sudeikis wear in Ted Lasso?

Do fans like the fictional character Ted Lasso played by Jason Sudeikis?

Yes, fans like the fictional character from Ted Lasso TV Series and enjoy it a lot.

In what color is Jason Sudeikis Ted Lasso Jacket available?

The jacket is available in Blue.

What does Jason Sudeikis do as Ted Lasso?

He has hired to lead Tottenham Hotspur, as a midwestern college football coach.

He has actually helped in creating the character Ted Lasso. He has further help writing the TV show, Ted Lasso.

Who is Jason Sudeikis married to?

He is married to Kay Cannon.

How old is Jason Sudeikis?

He has a Spanish accent. 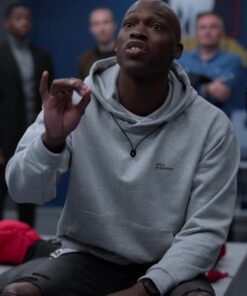 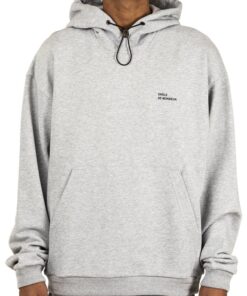 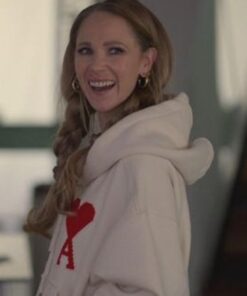 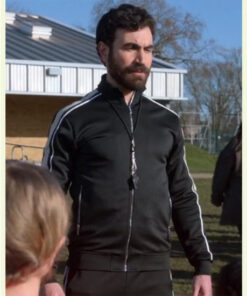 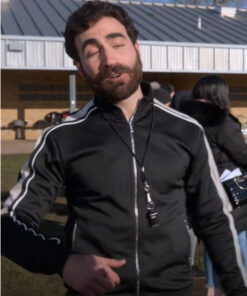 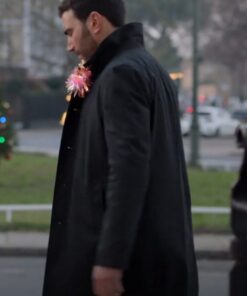 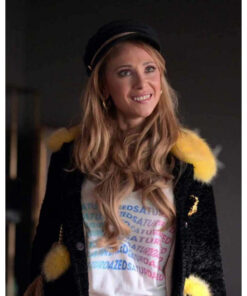 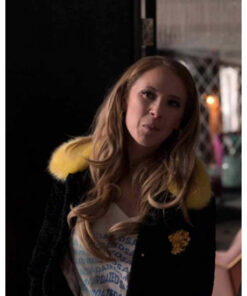