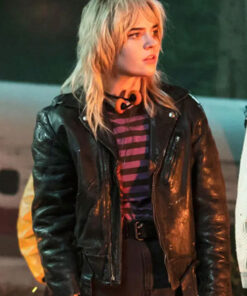 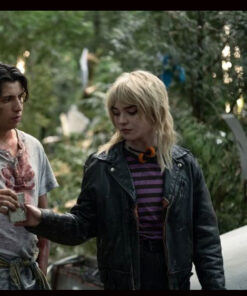 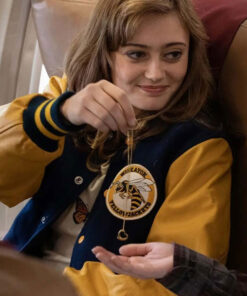 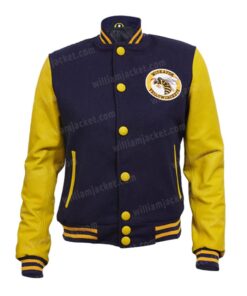 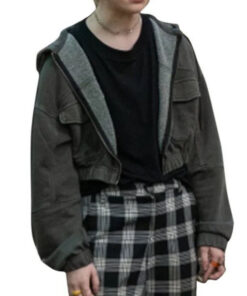 A lot of people enjoy watching shows in the adventure-mystery genre. There's no disputing that their plots draw the viewers, even if they tend to be a bit exaggerated and dramatized. As a result, there has been a huge rise in viewers of this genre. Although there are many shows in the mystery genre these days, there are only a handful of shows that feature different aspects like drama and horror. The one show that does feature all of the mentioned elements is Yellowjackets.

The gripping plot of the Tv show Yellowjackets has been able to maintain the interest of the viewers. Every episode of Yellowjackets is adored by the audience and eagerly waited for. The story of Yellowjackets revolves around the lives of a very talented girls' soccer team at New Jersey high school in 1996. The show features the girls' soccer players getting caught up in a tragedy.

The soccer players were on board a plane that was heading to Seattle for a national tournament. The plane somehow crashes while flying over Canada. It lands deep in the remote northern wilderness of Ontario, Canada, with the team managing to survive the crash. Although luck might have favored them and kept them alive, they still find themselves stranded in a deserted place with no help in sight.

The team members that managed to make it out of the crash must survive for nineteen months. The series narrates their storylines as they try to survive while also tracking their present lives nearly 25 years later. The show is brilliantly put together by its creators, Ashley Lyle and Bart Nickerson. The show was an instant success after its premiere on November 14, 2021. Viewers loved it for its story and production. That is why it received seven Primetime Emmy Award nominations.

The Jackie Yellowjackets Jacket is a great outwear option for your outdoor activities. The Misty Quigley Yellowjackets Outfits are another great option that we are offering. This jacket will look the best no matter how you want to style them. These outfits will surely show that you are a fan of the show while also keeping you warm this winter. After all, the best materials were used in its fabrication to assure superior quality.