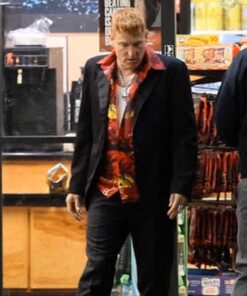 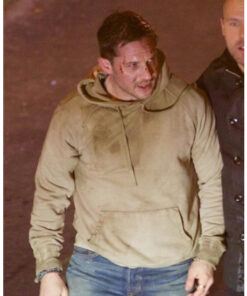 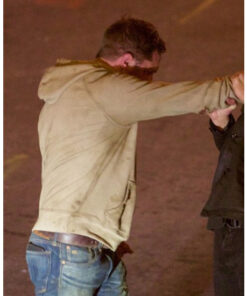 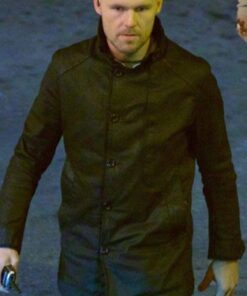 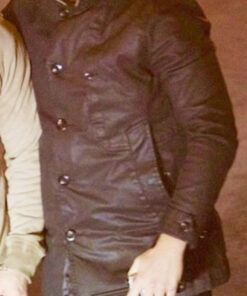 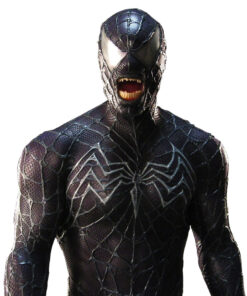 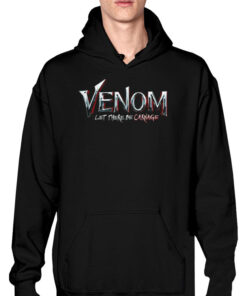 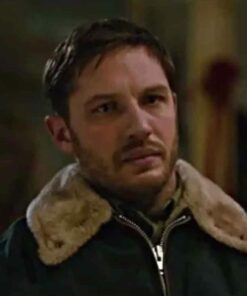 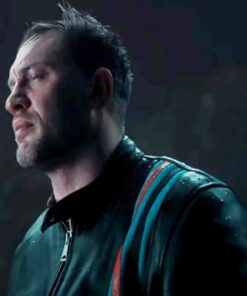 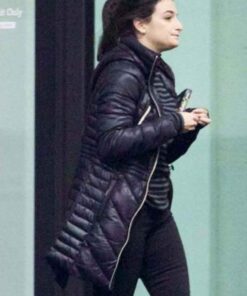 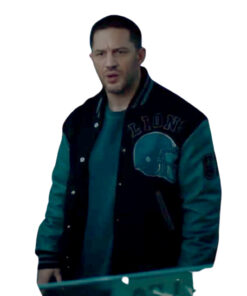 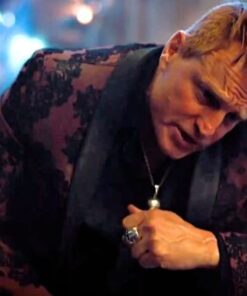 Out of stock
-39% Todays Only!
VALENTINE DAY SALE 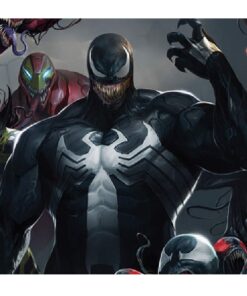 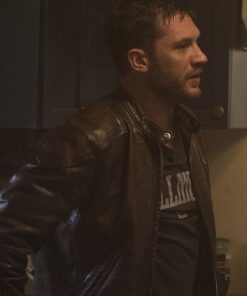 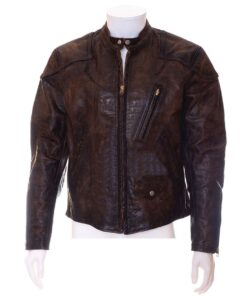 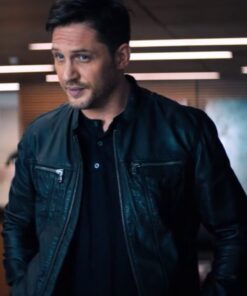 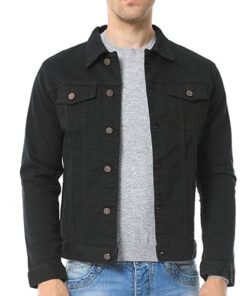 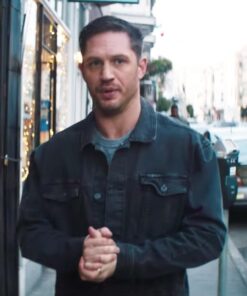 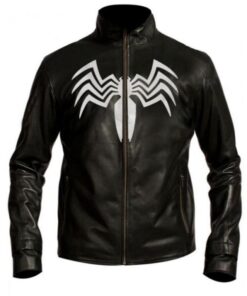 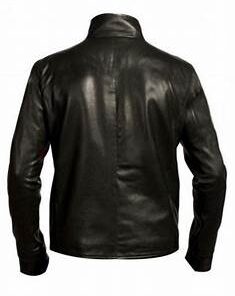 As the post title suggests, the story of the venom movie is all about the story.

Venom is a superhero film based on the Marvel Comics character of a similar name. It is the first installment to Sony's Marvel Universe and the first stand-alone movie. It was released in the year 2018. Ruben Fleischer is the director, and Scott Rosenberg, Jeff Pinkner, Kelly Marcel, and Will Beal are the film's writers. The film stars an ensemble cast of Tom Hardy, Michelle Williams, Riz Ahmed, and Scott Haze.

The story is about the life of a journalist who is bound to an alien symbiote that gives him superpowers.

Venom 2 was released in October 2021. This film was set in San Francisco: the primary location throughout the movie was San Francisco, California (United States), whereas some scenes were filmed in New York.

Venom movie has garnered the viewers' attention with its unique story and Venom Outfits of the characters. Recently released second part of the movie is trending on top charts, and fans were demanding the Venom Merchandise. We have launched the latest outfits collection comprised of Venom Jackets, Venom coats, and venom Blazers. This category includes Venom 2 Black Hoodie, Venom Roland Treece Black Coat, Venom 2 Cletus Kasady Black Blazer, and other elegant outfits.

These outfits are crafted with top-notch fleece material, cotton fabric, genuine leather, parachute material, wool, suiting fabric, denim material. Venom leather jackets are beautifully designed and crafted for the fans. Wear these outfits in themed parties such as Halloween gatherings. Moreover, these outfits are ideal for casual and formal winter gatherings. So, fill your closet with the gorgeous outfits collection from the movie Venom.