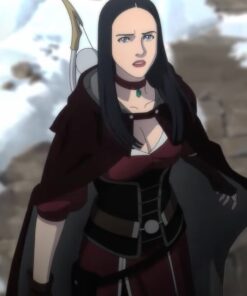 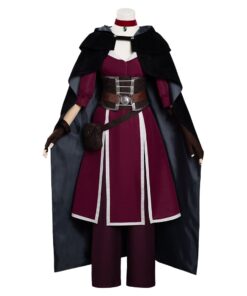 Tetra Gilcrest The Witcher Nightmare of the Wolf Coat 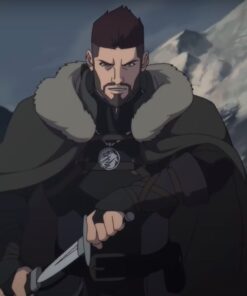 Vesemir The Witcher Nightmare of the Wolf Shearling Coat 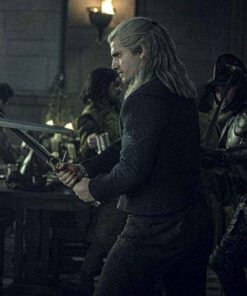 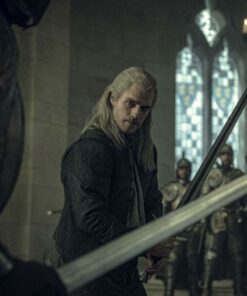 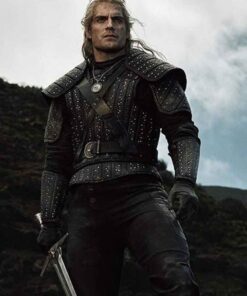 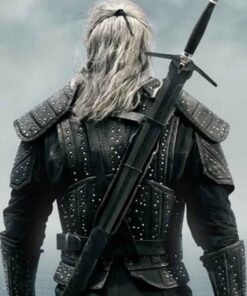 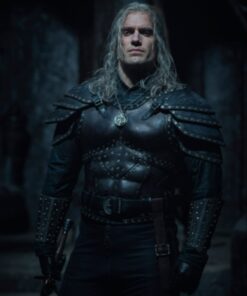 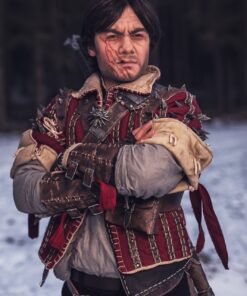 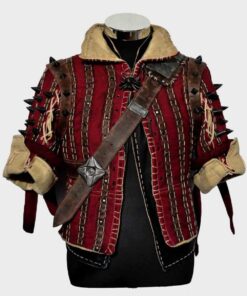 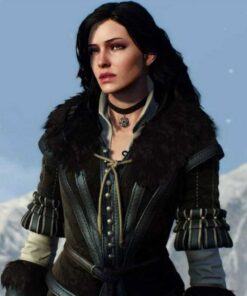 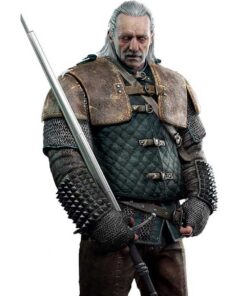 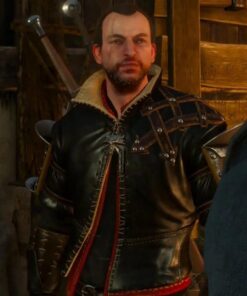 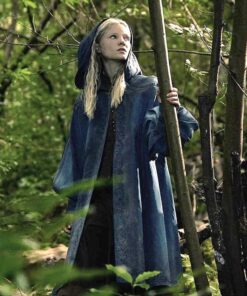 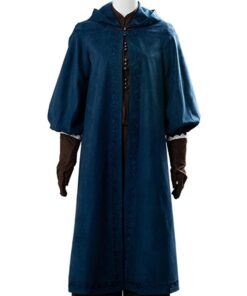 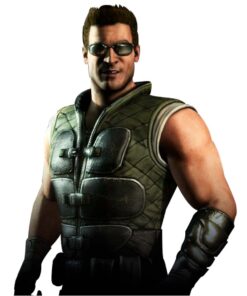 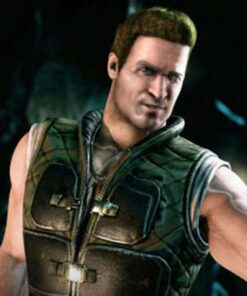 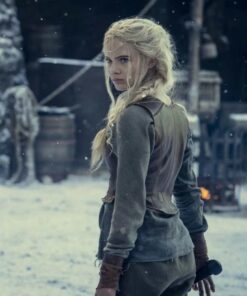 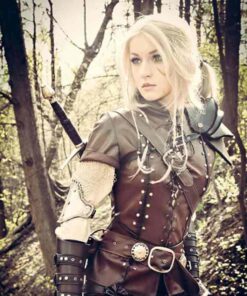 Are you a fan of The Witcher TV series by Netflix? Wanna wear costumes for your loved characters? Don't worry, William Jacket brings the best collection of almost all characters' costumes. Buy Now!

The Witcher is a Polish American fantasy drama TV series created by Lauren Schmidt Hissrich. Sean Daniel Company, Stillking Films, Platige Image, One of Us, and Cinesite are the production companies of this TV series. This series released on Netflix on December 20, 2019. Mike Ostrowski produces this TV series. No doubt, The Witcher Outwear Collection is the best amongst all. The star cast of this TV series is Henry Cavill, Freya Allan, Eamon Farren, Anya Chalotra, Joey Batey, and MyAnna Buring.

Look at our The Witcher Outwear Collection if you are a fashion lover who likes movies outfits and costumes. Check out our The witcher Jacket Collection ifyou want stunning-looking jackets.We have a vast collection of costumes of the witcher characters, which you indeed like.

Is there a season 2 of The Witcher?

The second season of "The Witcher" has been proclaimed over the weekend throughout the primary WitcherCon. A web fan convention co-presented by Netflix and game developer CD Projekt Red. It is about to unleash on December seventeen; its production has halted because of the coronavirus pandemic.

While the try area unit specific by destiny, Ciri isn't Geralt's female offspring. Geralt could be a Witcher, and within the Netflix adaption, Geralt speaks of Witchers being sterile. Ciri's oldsters' area unit Duny, the Urcheon of Erlenwald (Bart Edwards), and Pavetta of Cintra (Gaia Mondadori).

What country made The Witcher?

The Witcher is predicated on a series of books by Polish author Andrzej Sapkowski. Geralt's print adventures square measure very talked-about in the Republic of Poland. There are comics, a TV show, a movie, and a work surface role-playing game that all supported Sapkow.