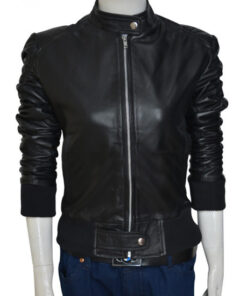 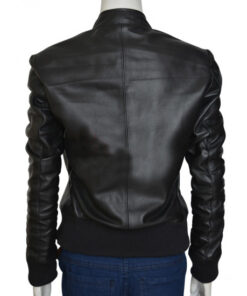 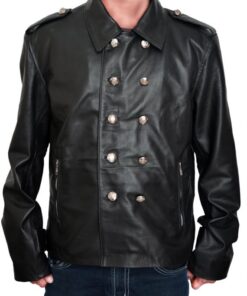 Fantasy series attract viewers on their own. But if elements like drama and horror get added in, it creates a masterpiece. There are not many series that offer such layers of the genre. The one series that does it the best is The Vampire Diaries. The series has been treating its fans with an amazing storyline for nearly a decade. The fan following of The Vampire Diaries is huge.

As a result, It draws Elena and her friends into the supernatural world of Mystic Falls. Not only that, but it also results in the vampire brothers Stefan and Damon feuding with each other for the affection of captivating Elena. The series get very interesting with unexpected twists and turns along the way. We will leave you to discover the end result as we don't want to spoil the story of the series for you. Julie Plec and Kevin Williamson created the series.

The series first premiered on September 10, 2009, and ended in 2017, with its last episode of the final season airing on March 10, 2017. It aired over eight seasons, including 171 episodes. The Vampire Diaries was everyone's favorite. People love wearing The Vampire Diaries Outfits. They were one of the main reasons for the series; success. We have launched a collection of The Vampire Diaries Merchandise.