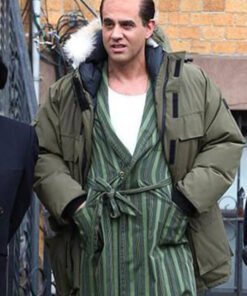 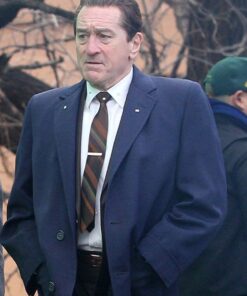 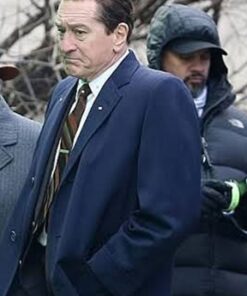 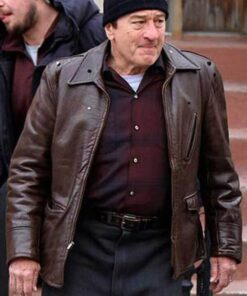 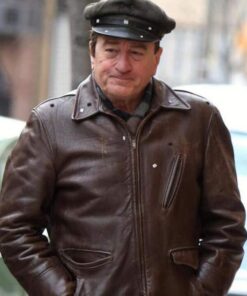 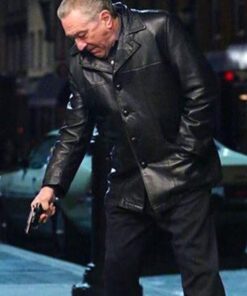 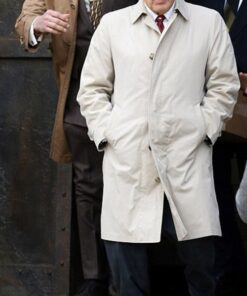 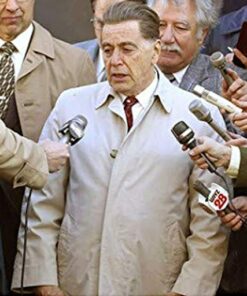 Everyone who is a fashion enthusiast loves to wear trendy outfits, and current fashion trends are changing rapidly from the influence of the movies and their characters. The Irishman is in trend due to its exciting storyline, stunning outfits, and talented cast. The movie's story revolves around Frank Sheeran "Robert De Niro" as a protagonist, abandoned and forgotten in a nursing home.

Another character then comes, Frank's story flashbacks where he was known as Hitman because he learned the skills in World War II. Surprisingly, as the story reveals, Sheeran tries to expose him about his past days when he was an assassin and had links with the Bufalino crime family and also involved in disappearing his friend, Jimmy Hoffa, who was the president of the International Brotherhood of Teamsters.

We are coming back to talk about the Irishman Jackets and coats famous among the film's viewers. We have introduced the movie The Irishman inspires the outfit category for our valued customers.

Is The Irishman based on a real story?

The movie is a fictionalized true crime story about the incident when Jimmy Hoffa becomes a missing person, which is still not solved. The film is based on the book "I Heard You Paint Houses," covering the confessions and interviews that Sheeran once disclosed before he died.

Was The Irishman a failure?

The movie has grabbed less than ten million dollars in the U.S, and it was flopped by any commercial standard. Robert De Niro portrays the character of the Irishman.

What happened to Jimmy Hoffa?

Jimmy Hoffa was involved in organized crime from the early years of his union work, and this crime mystery was connected and continued until he disappeared in 1975. He disappeared in 1975. Some say he has been killed by the Mafia and was declared dead in 1982. Hoffa's mystery is still unsolved.