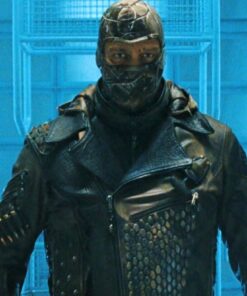 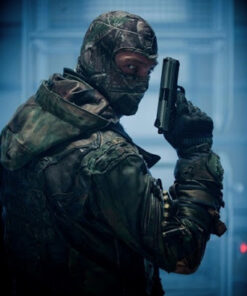 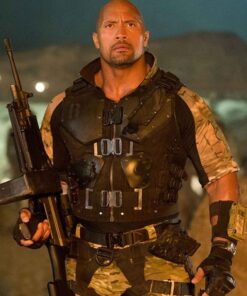 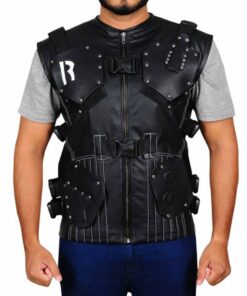 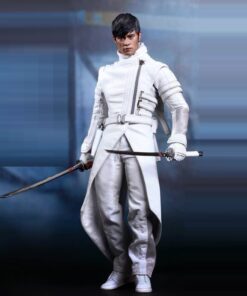 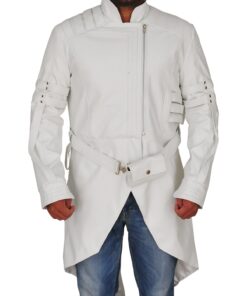 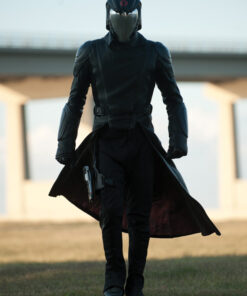 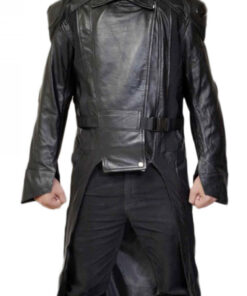 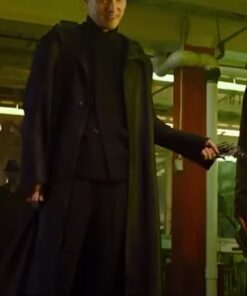 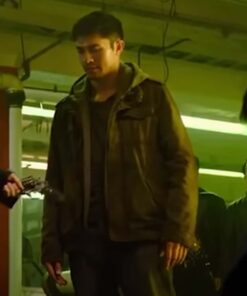 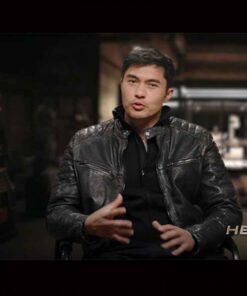 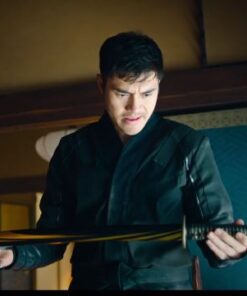 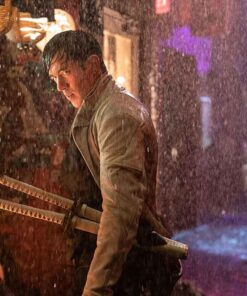 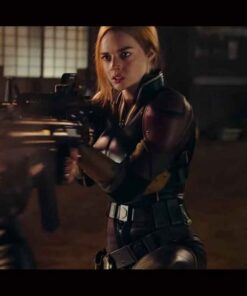 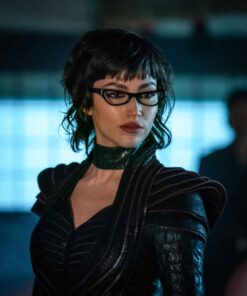 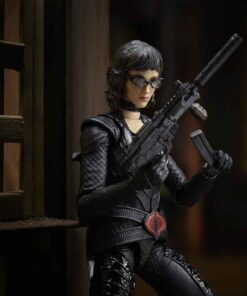 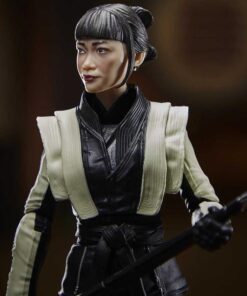 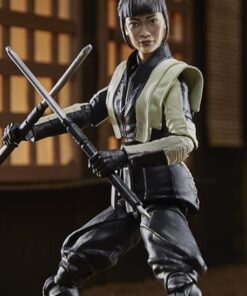 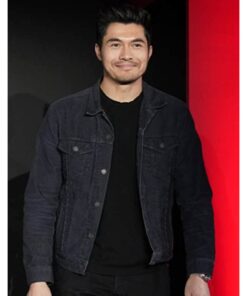 Snake Eyes: G.I. Joe Origins is a superhero film. Robert Schwentke is the director, and Evan Spiliotopoulos is the writer of the movie. The film’s story revolves around the fictional character Snake Eyes, and this character is produced by G.I. Joe media franchise of Hasbro company. The movie stars Iko Uwais, Haruka Abe, Samara Weaving, Andrew Koji, Ursula Corbero, and Henry Golding. Snake Eyes was released on 23rd July 2021.

The film’s story revolves around a fighter of the ancient Japanese ninja clan Arashikage. He is a loyal fighter of the clan, but when his past is revealed, his loyalty to the clan is compromised, and he put in his effort and becomes the hero, Snake Eyes.

The movie is famous due to its strong plot, talented cast, beautiful direction, and outfits. Snake Eyes Outfits have been pretty popular since the release of the movie. The characters have worn stunning Snake Eyes Costumes that also inspire the viewers.

Let’s check out the specification of the Henry Golding Snake Eyes Denim Jacket. This jacket is fabricated with high-quality denim material, and it has a soft viscose lining. Moreover, it contains a stylish turn-down collar and buttoned front closure, making it an impressive outfit.

Another stylish outerwear is Storm Shadow Snake Eyes Coat. This coat is fabricated with cotton material, and it has a soft viscose lining inside it. Moreover, it contains a stylish notch lapel collar and buttoned front closure, making it the perfect outfit for casual and formal wear.