Its Just a Bunch of Hocus Pocus Jacket 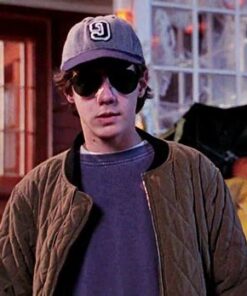 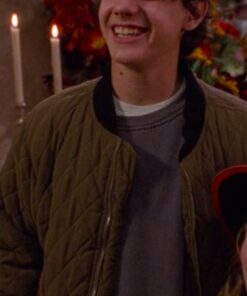 The Sanderson sisters have returned! The first teaser for the long-awaited sequel to Abracadabra was released by Disney+, which will be released in 2022.

Hocus Pocus is a 1993 American horror fantasy comedy film that Disney directed by Kenny Ortega, released and written by Neil Cuthbert and Mick Garris. The film tells the story of a Halloween-hating teenager named Max Dennison, who by accident rebirths three witches from their temporary death and must risk his life to protect his sister, Dani, and beat them with the help of a classmate crush, a friendly zombie, and an undying black cat.

It’s the film about A curious youngster who moves to Salem, where he struggles to fit in before awakening a trio of Mephistophelian witches executed in the 17th century.

People usually ask where to watch hocus pocus 2, so it’s available on Disney+.

The mythical clothing characters wear throughout the show is just fantastic and gives them a strangely good-looking vibe.

Not just hocus pocus merch is an excellent Kids and family movie, but also the hocus pocus jackets are so charming to every character.

Trust us when we say that our hocus pocus outfits are made by skilled artisans just like Hocus Pocus costume designers and are very relaxed and durable to wear; we mean it; we have strived hard to bring this product, especially Hocus Pocus, to our beloved customers and allow them to enjoy the euphoria of the feelings of the movie.

One can also wear hocus pocus costume coats as a hocus pocus halloween outwear, and impersonate any character from Hocus Pocus.

The witches from the movie desired children, but we know that you all are desiring for adults outfits, So Kudos, we got you covered.