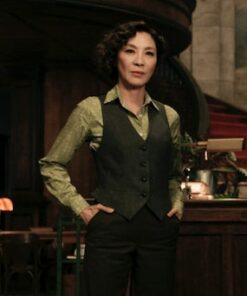 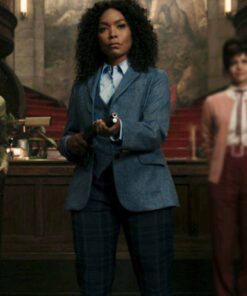 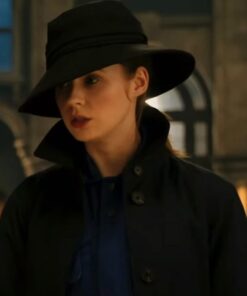 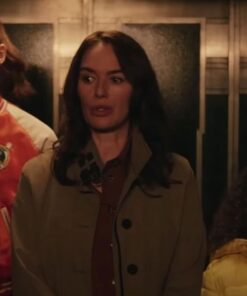 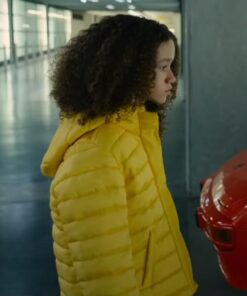 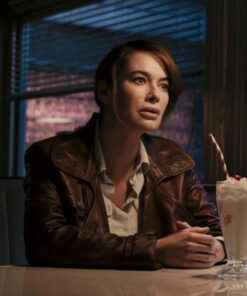 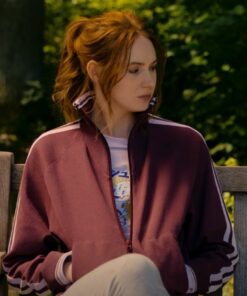 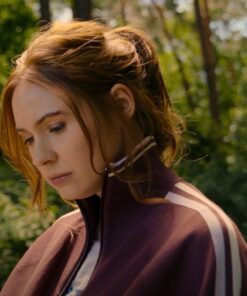 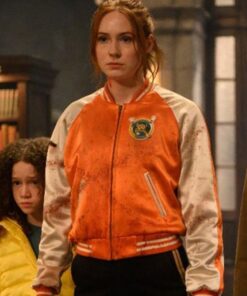 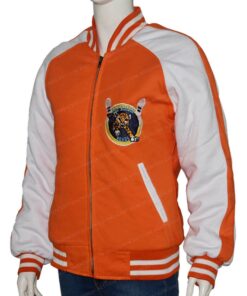 The movie revolves around Scarlett, a professional killer who purposely left behind her daughter Sam and left for her objective. Years later, Same has turned into a gangster and established a gang with her mother, and the former killer girl becomes their assistant to get revenge on the ones who grabbed everything from them.

This movie is famous among the viewers due to its interesting storyline, beautiful direction, and brilliant cast. Many viewers have admired the outfits of the film. So, we have exciting news for the fans of the movie that we have introduced stylish apparel in the Gunpowder Milkshake Outfits Collection. The Gunpowder Milkshake movie inspires this category.

Why is gunpowder milkshake rated R?

The movie is Rated R due to its graphic violence and some inappropriate language.

Who directed the Gunpowder Milkshake?

"Gunpowder Milkshake" is directed and written by Navot Papushado.

Is gunpowder milkshake a sequel?

It's not a sequel, but as revealed by Screenrant, Gunpowder Milkshake was given the go-ahead for a sequel before the film's release on Netflix. As one of its companies also gave a hint during the Cannes Film Festival.

What does it mean when a movie is rated R?