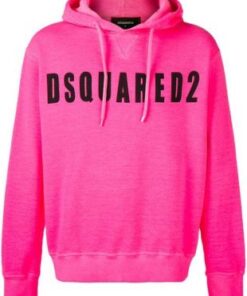 Grown-ish (stylized as grown·ish) is an American sitcom series and a spin-off of the ABC series Black-ish. The single-camera comedy follows the Johnson family's children as they go to college and begin their journeys to adulthood from youth, quickly realizing that not everything goes their way once they leave the shell.

The first four seasons follow Zoey Johnson, the Johnson family's firstborn child, as she departs for college. She learns that her journey to adulthood and her separation from the family does not proceed as she had imagined while attending the fictitious California University of Liberal Arts (Cal U for short). From the fifth season on, Junior, Zoey's younger brother and a past college dropout is followed as he enrolls at Cal U after Zoey graduates.

Our Outfits Collection of Grown-ish

This season is an excellent comedy, and grown ish jazz outfits, including jackets, are so much appreciated, especially for teenagers. Fortunately, we have those costumes and jackets and especially Zoey Jonhson; people usually ask jacket like zoe had on grown ish season 2, fortunately, we also have that, keep in mind that Zoey Johnson and Yara shahidi is the same character, so yara shahidi outfits grown ish and Zoey Johnson outfits are the same thing.

The stylish and all that attractive clothing worn by characters throughout the show is just fantastic and give them all that teenage students look.

The fabric, design, texture, and colors used in outfits are attractive, and fans are crazy about the grown ish merchandise. You can now grab the Grown-ish merchandise from William jacket.

We have fulfilled your curiosity and expect your attention now; if you have read so far, why not make up your mind and check out all the grown-ish cast outfits items from the season Grown-ish.