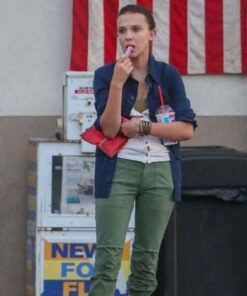 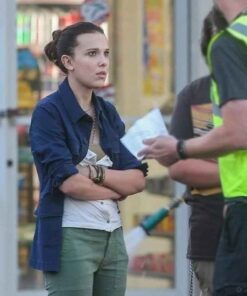 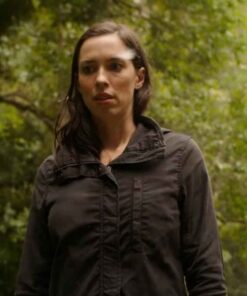 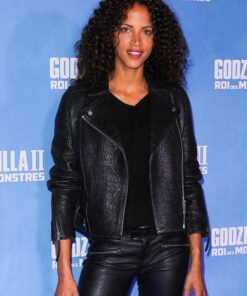 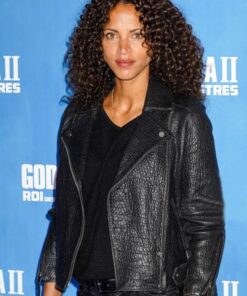 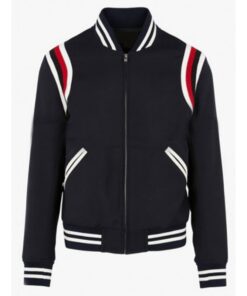 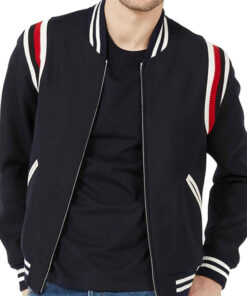 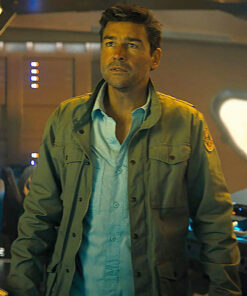 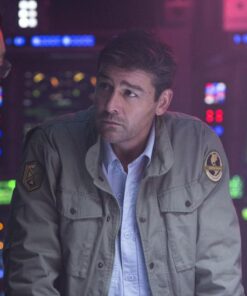 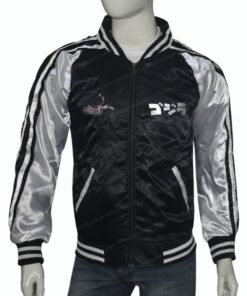 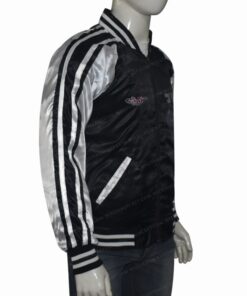 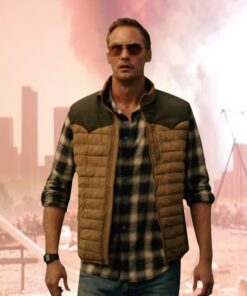 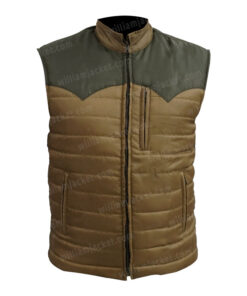 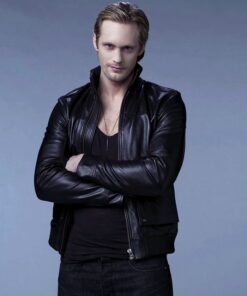 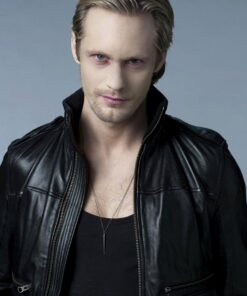 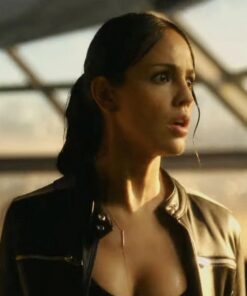 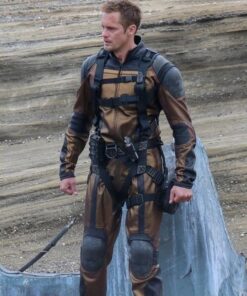 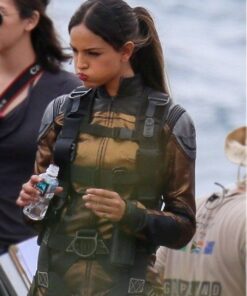 Look at our impressive Godzilla Outwears Collection if you are a fashion lover who likes movies outfits and costumes. Check our Godzilla Jackets if you like fantastic-looking jackets. We have a vast collection of costumes of Godzilla TV Series characters.

Now follow the fashion trend with Godzilla vs. Kong, Godzilla King of the Monsters Celebrity Outfits Collection, inspired by the Godzilla different characters. Some of the great choices are:

Who won the battle in Godzilla vs. Kong?

At the end of Godzilla vs. Kong, there will solely be one champion. The winner is Godzilla and the King of the Monsters.

Is Godzilla stronger than King Kong?

Godzilla—the King of the Monsters—proved to be stronger than Kong in terms of raw power and will even plummet Kong with an associate ax in an exceeding face-off match. However, Kong's ability to bond with different beings and add a wheel proves to be way more powerful, saving even Godzilla's dragon ass in them.

The fight within the Ocean led to Godzilla winning. However, the explanation why he didn't kill Kong was as a result of Kong LOOKED dead. And with the ships stopping and Kong knocked out, Godzilla thought he won and killed Kong.