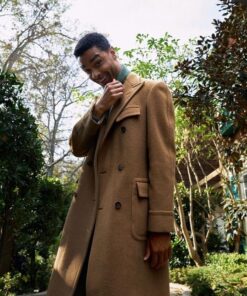 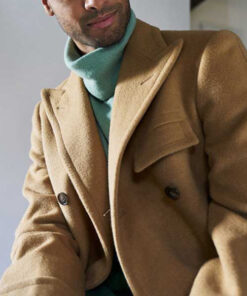 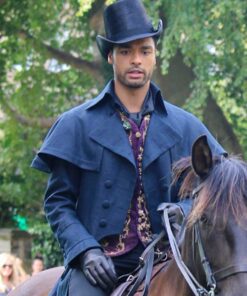 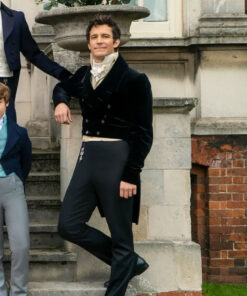 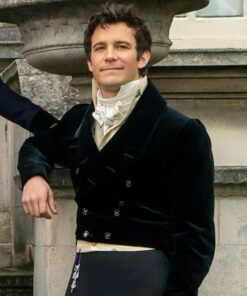 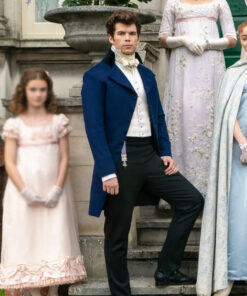 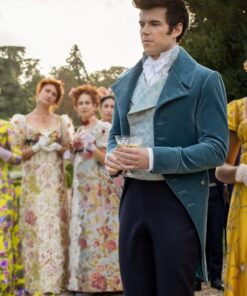 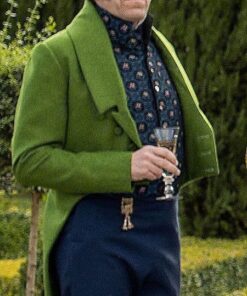 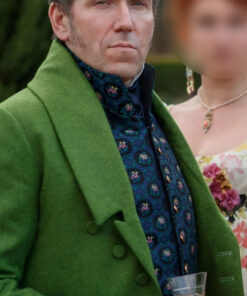 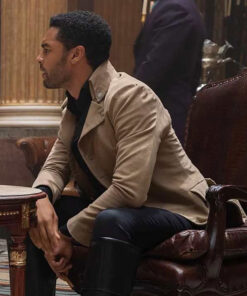 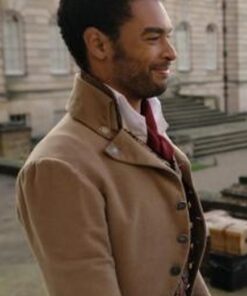 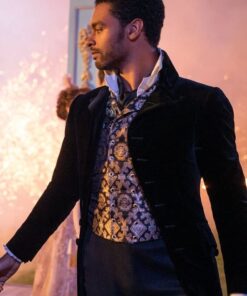 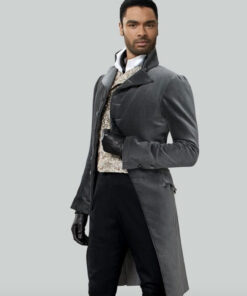 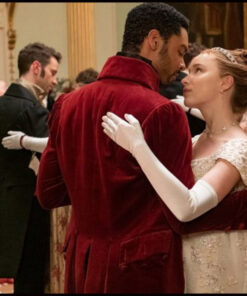 There's no doubt that people want to wear the latest fashion trends. Everyone has followed the fashion for many eras. The pinnacle of stylish clothes has always been found in British culture. The Victorian era is when the gentleman ideal was at its height. Even now, their way of wearing continues to inspire fashion designers. The British fashion sense also serves as an inspiration for mainstream films and TV shows. Historical-themed TV shows are loved by viewers.

Prior to TV shows and films, people could only read about the past as it was written in books and novels. But those times are now gone, and thanks to modernization, this has been changed. Viewers can now see a representation of the past that closely reflects the real world, thanks to films and TV shows. The British show that is set in the Regency-era of England, Bridgerton, has taken over the world.

The story of Bridgerton revolves around the lives of eight siblings of the powerful Bridgerton family. It is set in the elite society of Regency-era London. The plot focuses on Daphne Bridgerton and the noble bachelor of London and Duke of Hastings, Simon Bassett. They, along with others, get tangled up in finding a life partner through true love. Daphne and Simon both have intentions and perspectives regarding marriage opposite to each other.

They will get caught up in gossip and stories that will circulate in the high society of London. Other names will also make their way into Regency London's fierce marriage market. They will become part of a battle of wits while dealing with society's expectations for their future. The show is an adaptation of Julia Quinn's novels and is created by Chris Van Dusen. It became a hit as soon as it premiered on December 25, 2020.

Our Outfits Collection of Bridgerton

People are in love with the show, and they want outfits to complete their noble appearance and great persona. The cast of Bridgerton has set fashion trends like no other. With a touch of a modern twist and keeping the elegance of the past, they have brought classic styles into fashion once again. With Bridgerton fashion, all fashion fans now hold bridgerton outfits to a high standard. When it comes to looks, the Bridgerton costumes never misses a chance to seem chic.