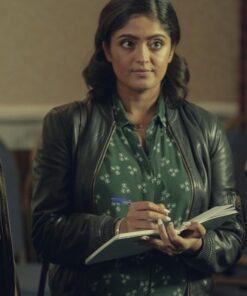 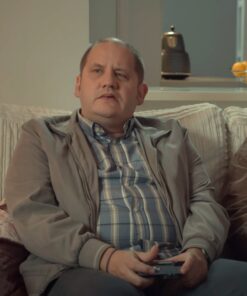 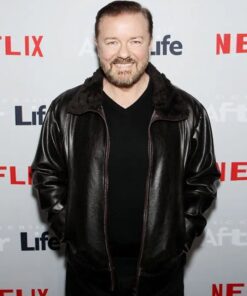 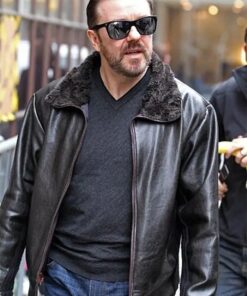 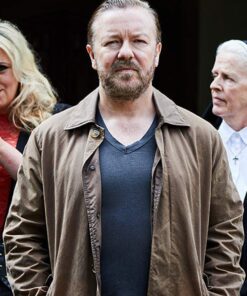 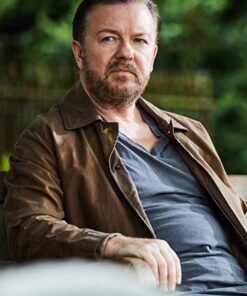 Look at our After Life Outwear Collection if you are a fashion lover who likes movies outfits and costumes. Check out our Afterlife Jackets ifyou want stunning-looking jackets.We have a vast collection of costumes of After Life characters.

Will the afterlife have a Season 3?

Following a seven-week shoot of "After Life, Ricky Gervais has confirmed that production has wrapped on the third season of his Netflix series. Netflix removed the manager, a long-time collaborator of Gervais' who has made various his series and flicks from the assembly.

Is the dog in the afterlife Ricky's?

Ricky Gervais has reunited with his beloved co-star, sheepdog anti, on once Life season three. At the tip of season 2, the dog saves his life once more. It looks that within the new episodes, we tend to see still the positive impact dogs wear Tony's life as he continues to grieve Lisa.

What is the point of the afterlife?

Life (also stated as life once death or the globe to come) is associated with existence. The essential part of a personality's identity or their stream of consciousness continues to measure once the end of their shape.