Halloween The Idea to buy Costumes

Halloween is not just today it’s a lifestyle. It’s an exact day of having something new, having some fun and trick and treat. Trick or treat? Yes! It’s going from house to house Collect candies. On the Halloween, make your day special and memorable with wearing exciting Halloween costume. William jackets costumes fit in the body with top trending styles followed by the heroes and heroines of different movies. If you are looking you have an investment in Halloween costumes and want to look like your favorite hero William jackets provide the best Costumes in the market. We have a wide range of costumes from which you can select the best one for you. It feels like butter as stuff is totally comfortable. Every person looking for different costumes to look scary and unusual from others and if you are looking for that’s kind of costumes then you are at right place. Our aim is to provide the best quality costumes at affordable rates. Some of the costumes from which you can select from our website for this Halloween are as follows: 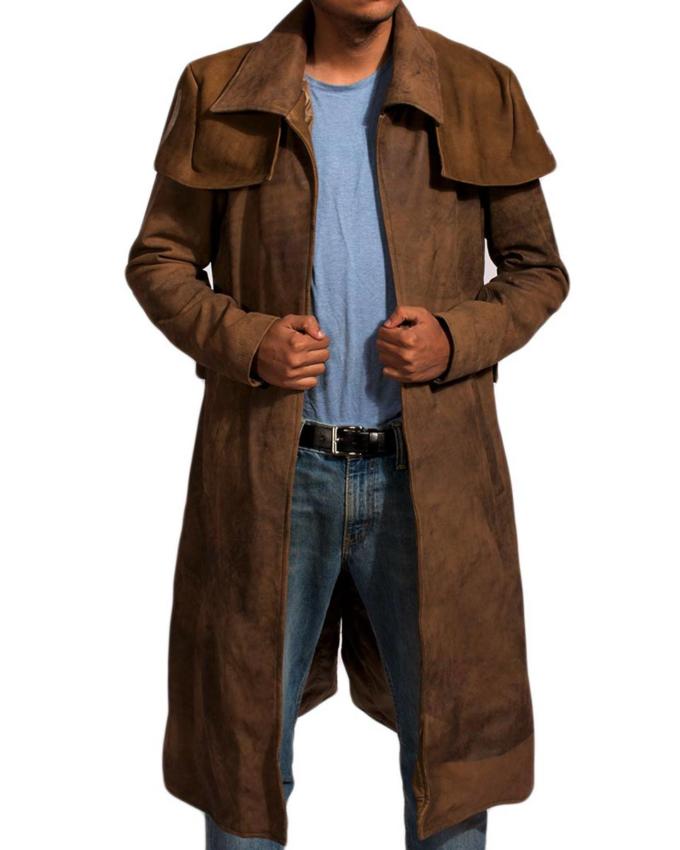 If you are a video gamer then you will definitely like the fallout 4 an adventures game. An action role-playing video game and it was fifth major installments in the Fallout series. William jacket provides Halloween costumes of fallout 4 leather coat which was a unique dress of Arthur Mason as a key role player in the game. So, on this Halloween look different by wearing an exciting long coat with full-length sleeves, which is completely made up of PU leather. It has buttoned cuffs and buttoned closure front with notch fur collar which will make you different from others Halloween costumes. 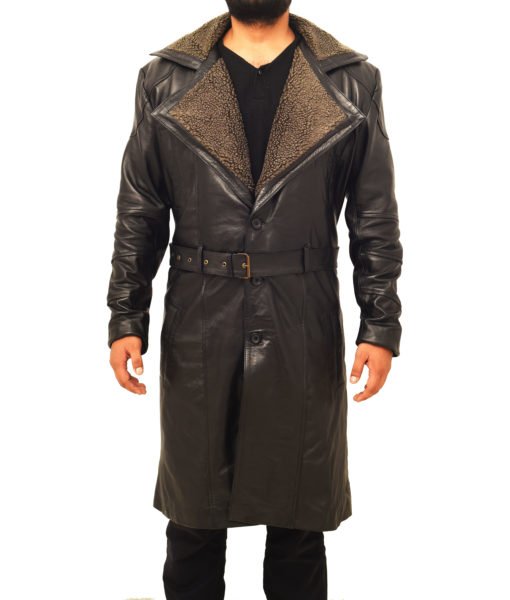 William jackets provide the Halloween costume of the famous character’s coat of blade runner 2049 which was released in 2017. The main character of that movie was officer K, a new blade runner for the Los Angeles Police Department, unearths a long-buried top secret that has the possibility to force society into chaos. In this movie, he discovered a former blade runner who’s been missing for 30 years. We provide you with the same features of officer K coat completely made up of PU leather with internal Fur lining. It includes front belt closure with stand up collar which can fasten with belt closure feature. It has four outside and two inside pockets. So, at this Halloween wear a coat of blade runner and just try to make a blade runner of the police department. On this Halloween try the Halloween costume of Deadpool, a film by Tim Miller. In this movie, the main character Ryan Reynolds is ex-Special Forces operative who now works as a mercenary. His world comes booming down when evil scientist Ajax torture and transforms him into Deadpool. Deadpool uses his new skills to chase down the person who almost shattered his life. In this movie, Deadpool wears red and black combination jacket. We provide you with the same jacket which is made up of PU leather having viscose lining inside. It looks more attractive with zipper pockets around the waist area. Deadpool jacket has long sleeves with open cuffs. William jackets made it with complete perfection with high-quality leather in order to have a closer look as original. 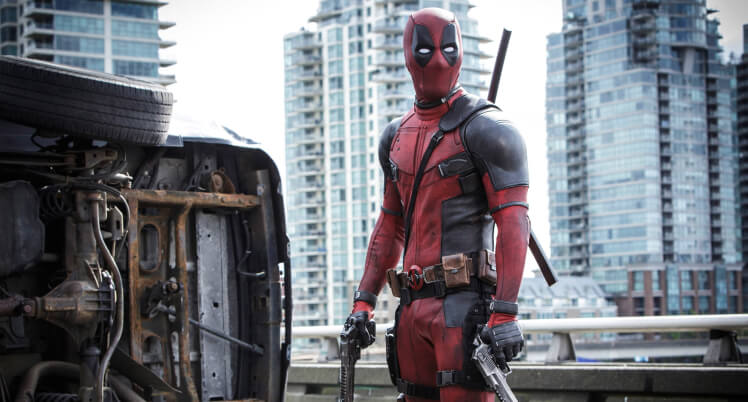 Short body length jackets are one of the old-fashioned jackets which are still present at this time. If you have watched the Deadpool 2 then how can you forget the main supporting character, Zazie Betz! She did the character of domino as an excellent superhero who boasts success as her electricity. She was part of Deadpool’s killer team and was busy to save everyone. She wore a black and purple combination jacket. We provide you with the same jacket at affordable rates. The jacket is made up of PU leather, a high-quality fabric with viscose lining inside. The front of the jacket includes the zip closure and pockets. It suits you whether you keep it open or zipped. In the movie, Zazie has mostly kept it off which looks more attractive. So have a Halloween costume of Zazie on Halloween and pretend to save your future from any kind of evils. 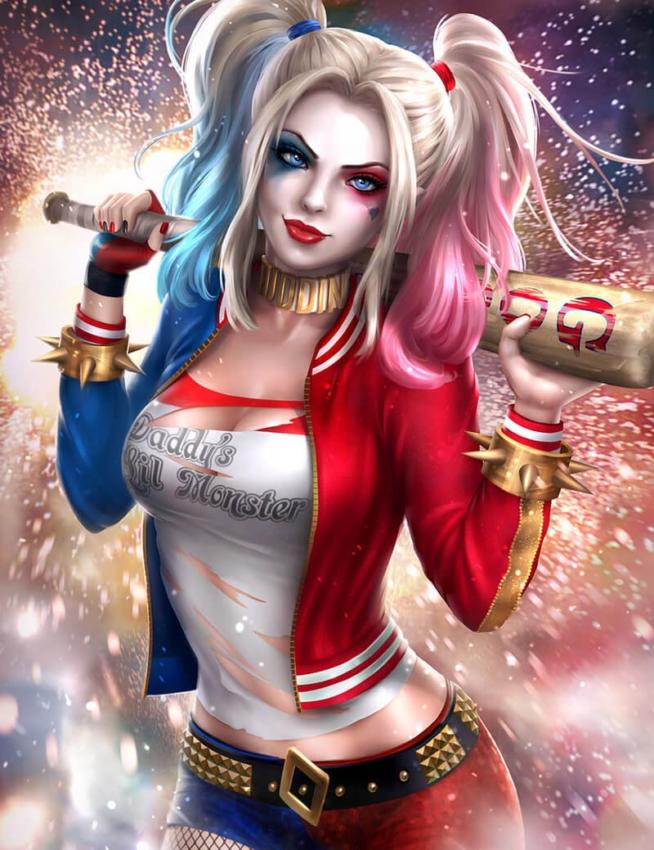 Harley Quinn suicide squad jacket is very famous among people. This role was played in two movies first one was Batman adventures and the second one is one of the super hit movie suicide squad. Robbie described Quinn as one of the Squad’s most manipulative members. We provide you with the same feature jacket which is made up of satin. It contains viscose lining interior which makes it comfortable. Having front zip closure with red knit collar, it looks more attractive. The back side of the jacket contains the logo of “property of joker” which was the real identity of Harley Quinn. So, would you like to miss the chance of wearing your favorite hero costume? William jacket provides the best Halloween costumes just go to our site and shop online at reasonable rates.