Fashion transcends any form of race, culture, or age group; it goes beyond that. Whether you’re a high school student or a middle-aged gentleman, you need a great outfit. John Kreese wore the featured trucker Black Jean Jacket in the American martial arts comedy-drama television series Cobra Kai. Cobra kai is the sequel to The Karate Kid films and takes place 34 years after the original film. It follows the storyline of two martial arts rivals that once again fight each other after a long time.

In the series, John Kreese is the main antagonist. He is a cruel, vicious, and unhinged Vietnam War veteran and sensei of the 1980s Cobra Kai karate dojo. Kreese has instilled a dangerous philosophy of “no mercy” in his students and encouraged generations of bullies. The role of John Kreese is played by the fabulous American actor and martial artist Martin Kove. This over-the-top John Kreese Cobra Kai Black Denim Jacket is a work of art that made John Kreese shine.

We have introduced some of the best Trucker Jacket collections, similar to John Kreese’s jacket, made from the finest materials. This John Kreese Cobra Kai Black Jean Trucker Jacket is fabricated from a premium denim fabric. It is stitched to perfection with an inner viscose lining. The glorious black color gives it a vintage look. We have designed this trucker jacket with a shirt-style classic collar and a front button closure to enhance its style. It has full-length sleeves ending on button cuffs. This marvelous Martin Kove Cobra Kai trending denim jacket looks simply breath-taking and will represent you as Cobra Kai junky. 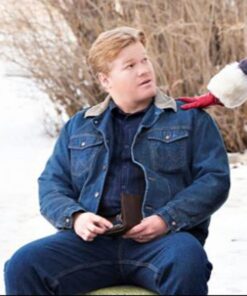 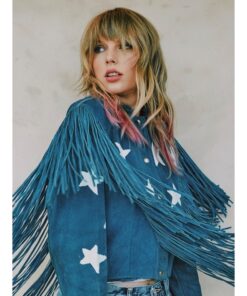 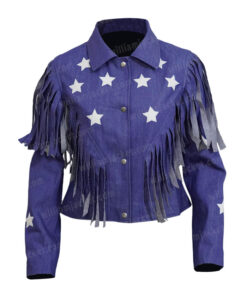 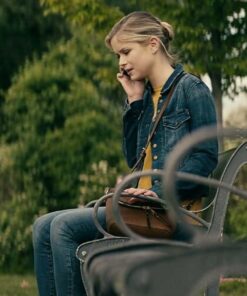 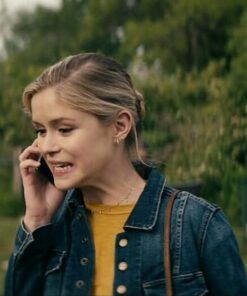 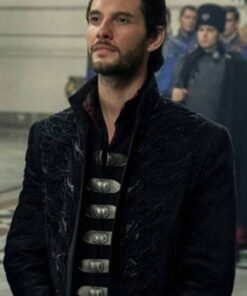 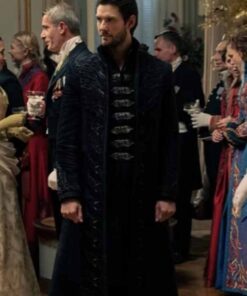 Out of stock
-19% Todays Only!
Comic Con Deals 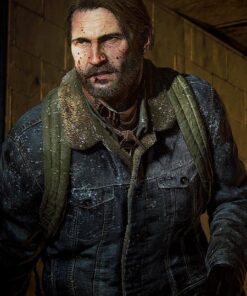 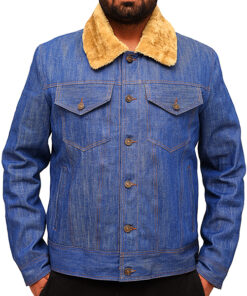 The Last Of Us Part II Tommy Blue Jacket 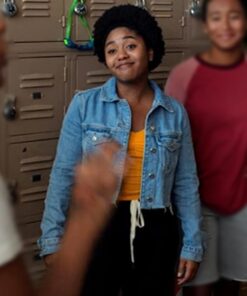