-26% Discount On VALENTINE SALE : Today Only!

We are here to help, 24X7 online support

This is the perfect wearing for every season, which is worth filling your wardrobe with. This jacket is inspired by the famous TV series Power, whereas its main leading character Kanan Starks wears this leather jacket. Kanan Starks was portrayed by 50 Cent. William Jacket introduced the same featured leather jacket for you, which is specially made with real leather. It has a shearling lining all over inside the jacket, so it can keep your body warm in extreme weather. It contains five pockets, three pockets outside and two inside pockets to keep your small item more secure.

50 Cent used to wear this jacket in the serial. This jacket has an updated design with faux shearling inside, which can give your body a moderate temperature even if the temperature goes in negative. Power 50 Cent leather jacket has a front zip closure, and doubles belted collar. Overall it has a casual look and brown color, which is quite suitable for your unofficial parties.

Getting To Know Power

If you are a T.V serial lover, then you will have definitely watched the 50 Cent Power show. This serial was released in 2014 and is successful at this time also. It has five seasons with 48 episodes. The sixth season of “Power” is expected to begin in June/July 2019. The internet is passionate about the new up-to-the-minute outerwear. Prepare yourself and capture the exact look of 50 Cent in the 6th edition with a Brown Shearling Suede Leather Jacket worn by Kanan Stark. In this famous serial, James “Ghost” St. Patrick acts as a high-level drug distributor and nightclub owner. He is Angela’s ex-boyfriend and Tasha’s ex-husband.

The Plot of Power

50 Cent’s Power show tells the story of James “Ghost” St. Patrick, a wealthy New York City nightclub proprietor who caters to the metropolis’s elite. The series was produced by Courtney Kemp Agboh, who is also the executive producer and showrunner of the series. In this serial, with the growth of the business, the ghost wants to build territory and turn the membership into a fortune 500 business, but there’s simply one problem: The ghost is living a double existence. When he isn’t always within the club, he is the kingpin of the maximum rewarding drug network in the city. His wedding, own family, and enterprise all come to be unknowingly threatened. James wishes to leave the criminal world in order to support his business as a nightclub owner.

James, who acts as the most important character in that play, seems to balance two lives while avoiding police capture. Features never before saw footage from New York-based crime drama with the existence of two worlds, the glamorous nightclub scene and brutal drug trade. Kanan is the main character of the serial and acts as the fellow drug dealer and Ghost’s ex-adviser. The other main characters include Tommy Egan, Ghost’s colleague and an all-time friend seen as a voluntary member of his family. Tasha works as James’ wife and illegal collaborator in his drug business. Tariq St. Patrick, James’ son, desires to join the drug business. He is also the twin brother of Raina. John Mak is a high profile public prosecutor who leads the cases aligned with Ghost. 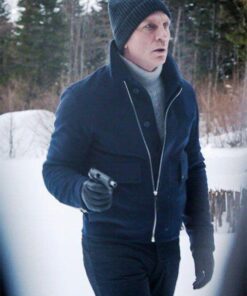 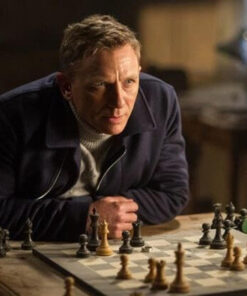 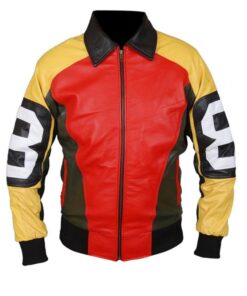 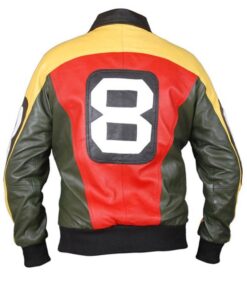 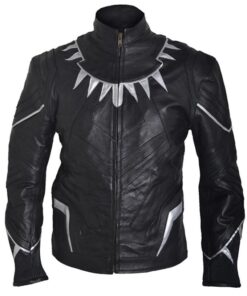 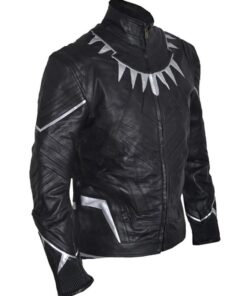 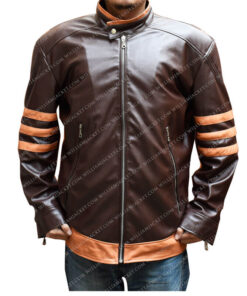 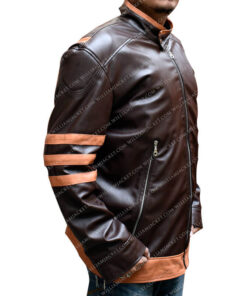 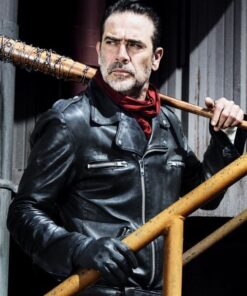 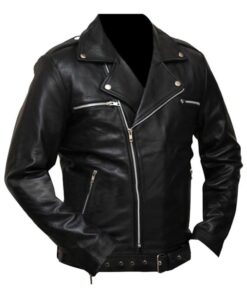 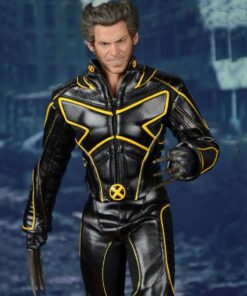 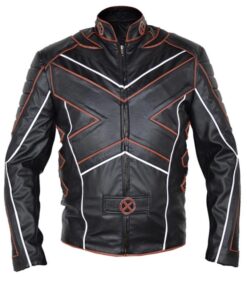