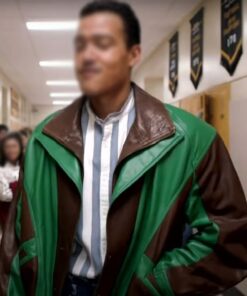 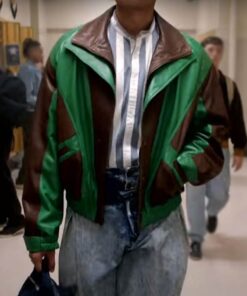 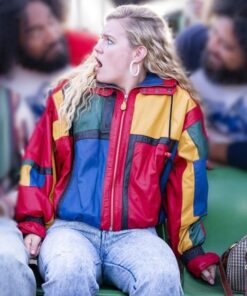 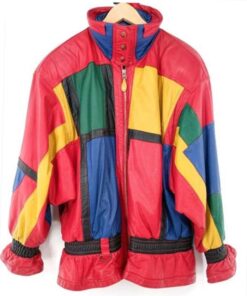 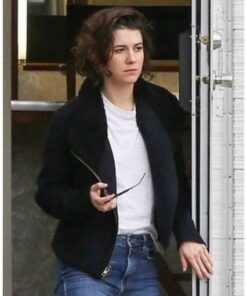 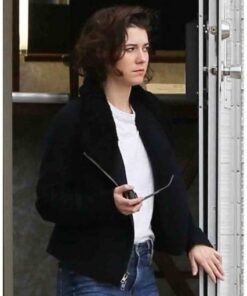 Young Rock is a television sitcom inspired by the life story of famous wrestler and actor Dwayne Johnson, widely known as “The Rock.” Nahnatchka Khan and Jeff Chiang created the show, which premiered on February 16, 2021. The show has mostly received positive feedback from viewers. The show was renewed for a second season in April 2021.

The sitcom consists of multiple stories about Dwayne. He is the candidate participating in the 2032 United States presidential election in the show. Every episode consists of Dwayne Johnson’s interview or conversation, which portrays his life story. The story is divided into three periods of his life when he was ten years old and lived in Hawaii when studying in Pennsylvania. He was a student in college and played soccer at the University of Miami. The show has provided Young Rock Outfits ideas for the fans throughout the show.

These outfits are made of faux leather and wool fabric. You can wear these outfits this winter for a classy casual appearance.

Is Young Rock based on a real story?

As stated by the show official in an interview, the series is inspired by the real-life story of Dwayne Johnson. The show portrays that he had an average life and how he struggles to achieve his desired objectives.