Homecoming is a fantastic Psychological thriller web series. This series released on Amazon Prime Video on 2 November 2018. This famous series directed by Sam Esmail and Kyle Patrick Alvarez. Sam Esmail also the producer of this series. Horowitz and Bloomberg wrote these series.

Are you a fashion lover? Do you have a sense of style? Then you must check our unique Homecoming Outwear Collection. If you are a jacket lover, then look at our Homecoming Characters Jacket as we know it! Women are obsessed with fashion and always searching for the best outfits for themselves. So have Homecoming Women Jacket Collection for Women. Homecoming S02 Cotton Fabric Brown Jacket would be another excellent choice for women. Mens always want to look stylish and classy. Our Homecoming Men Denim jacket Collection would be the perfect choice for mens. Men can also consider Homecoming S02 Leonard Geist Denim Jacket.

What is the plot of the Homecoming TV series?

Homecoming Tv Series story revolves around the character of Heidi Bergman, who was a caseworker at Homecoming. She starts a new life and living with her mother. She leaves Homecoming and working as a small town waitstaff. What did we see in Homecoming Series? In the Starting, the Department of Defense questions Heidi, many years ago, why she left Homecoming? Then Heidi explains this whole story which we saw in this series.

What is the star cast of the Homecoming TV Series?

Who plays a leading role in the Homecoming TV series?

Who plays Craig’s Role in the homecoming tv series?

How many Seasons in Homecoming (TV series)?

The Homecoming Tv series has 2 Seasons.

How many total episodes in Homecoming (TV series)?

The number of total episodes in the Homecoming Series is 17.

How many Episodes in each Homecoming Seasons have? 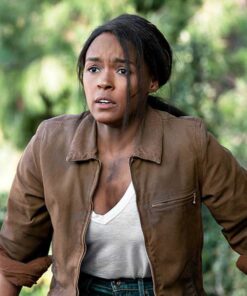 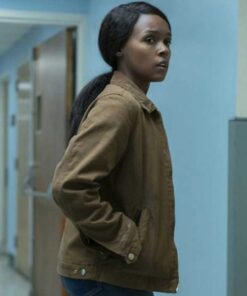 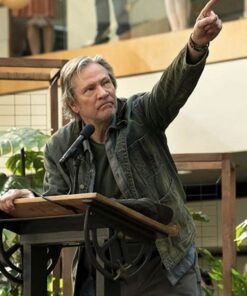