Rocketman is an American biographical film that has based on the life of musician Elton John. This film has directed by Dexter Fletcher and written by Lee Hall. The producers of this film are Adam Bohling, David Furnish, David Reid, and Matthew Vaughn. This film had released on May 16, 2019. Companies involved in the production are New Republic0 Pictures, Marv Studios, and Rocket Pictures. Rocketman Outwear Collection, no doubt, is the best.

Look at our impressive Outwear Collection from this movie. if you like movies outfits and costumes. Check out this Jackets collection if you love fantastic jackets. We have a wide collection of costumes of this film’s characters.

Be in style with Death Proof Celebrity Outfits Collection, inspired by the characters from this film. Look at some best options, which are

How true is the movie Rocketman?

Yes. This is a true story that confirms Elton, born Reginald Kenneth Dwight, developed AN early interest in piano and reportedly schooled himself the way to play. He performed “The Skater’s Waltz” at the age of three when learning it by ear. It became clear that he has blessed with a fantastic gift. 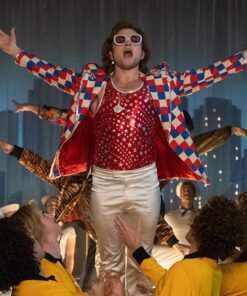 Out of stock
-52% Todays Only!
HALLOWEEN DEAL 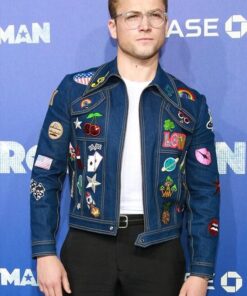 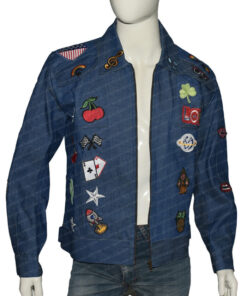 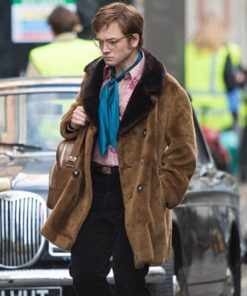 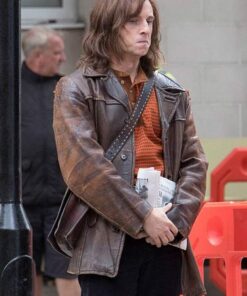 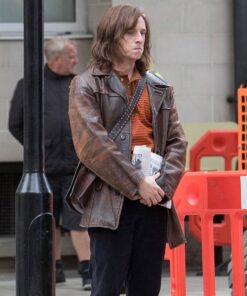 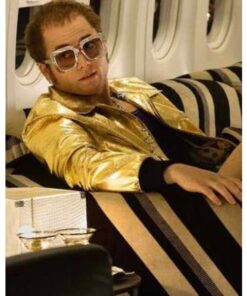 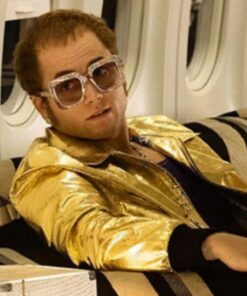 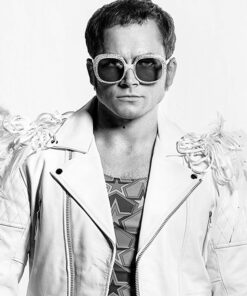 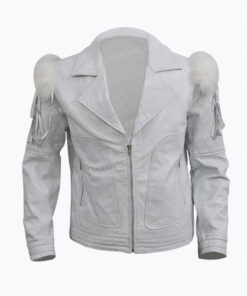