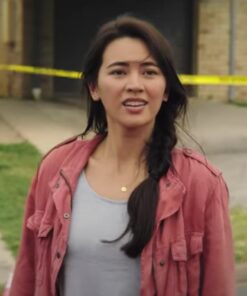 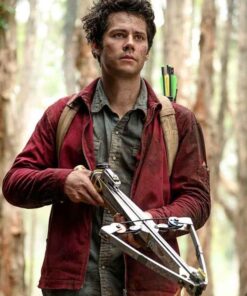 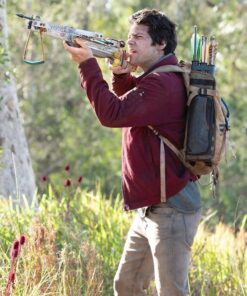 Love and Monsters is an American monster adventure film that Michael Mathews directs. Shawn Levy and Dan Cohen are the producers of this film. Brian Duffield wrote this film story. This film has released on October 16, 2020. 21 Laps Entertainment and Entertainment One are the production companies of this film. Love and Monsters Movie Celebrity Outfits indeed gives you an adventurous feeling.

Does Netflix have love and monsters?

Where can I watch Love and Monsters?

Where to look at Love And Monsters Online? Viewers will watch this motion picture within the comfort and safety of their own homes by dealings or buying 'Love And Monsters' from one in every of these VOD platforms – Google Play, iTunes, Vudu, and FandangoNow.

Will There Be Love and Monsters 2?

It has not nonetheless been proclaimed if there'll be a second Love and Monsters film. The film was solely free within the United States in October 2020 and worldwide in Apr 2021. it appears doubtless that fans can need to wait for a touch, whereas an official statement is created.

What are we love and monsters about?

The destruction of an associate asteroid headed for Earth releases chemical fallout, inflicting cold-blooded animals to change into massive monsters and exterminate most of humanity. Throughout the evacuation of Fairfield, Joel town is separated from his girlfriend Aimee however guarantees to search out her shortly before his parent's area unit is killed.