Out of stock
-42% Todays Only!
VALENTINE DAY SALE Out of stock
-28% Todays Only!
VALENTINE DAY SALE 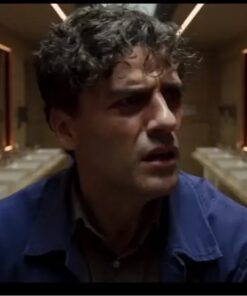 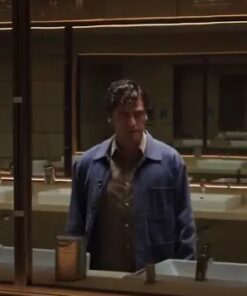 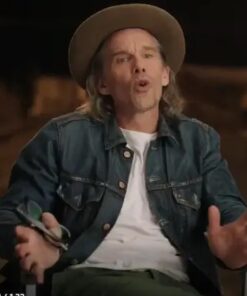 Out of stock
-52% Todays Only!
VALENTINE DAY SALE There is no denying that the Marvel franchise has taken over the world. Everyone loves it for its huge list of Superheroes. The Marvel franchise is home to some of the biggest Hollywood movies and television shows. Among some of the many Marvel's best works, the recently released Moon Knight has captivated viewers worldwide. It has even impressed the hardcore Marvel fans with its amazing storyline.

Moon Knight features Steven Grant, a mild-mannered gift shop worker who becomes plagued with blackouts and memories of another life. He finds out that he has been granted the powers of an Egyptian moon god and has dissociative identity disorder. As a result, he shares a body with mercenary Marc Spector. Steven soon finds out that these newfound powers can be both a blessing and a curse to his troubled life as Marc's enemies converge upon him.

Together Steven and Marc must navigate their complex identities while thrust into a deadly mystery among the powerful Egyptian gods. The A-list actor and superstar Oscar Isaac played the role of Steven Grant and Marc Spector. Jeremy Slater wrote the series with Peter Cameron producing it. Marvel never fails to amaze us with their attires, and such is the case with Moon Knight.

The fans love the outfits being showcased by the cast. With the rise in popularity of the series, the demand for its outfits has also increased. We have launched a collection of Moon Knight Merchandise for the fans. The collection includes Moon Knight Jackets, Moon Knight Coats, and Moon Knight Blazers.

We have stitched them to perfection using the best fabrics and have carefully designed them to resemble the characters they are based on. We also have paid great attention to minor details like zips, hooks, and belts so that they last years for you. If you are a fan of Moon Knight, getting these outwears is much recommended.