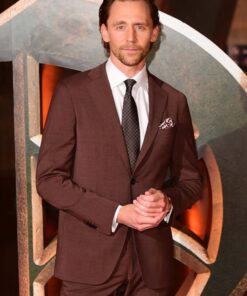 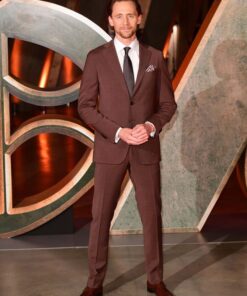 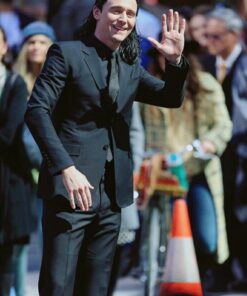 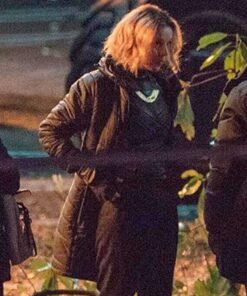 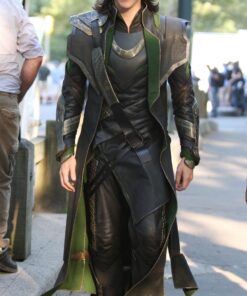 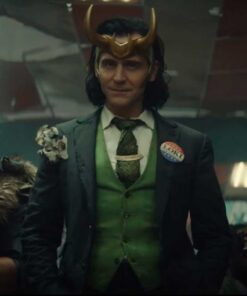 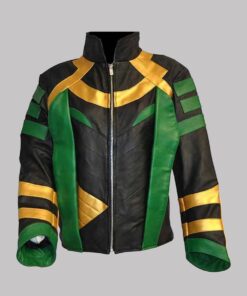 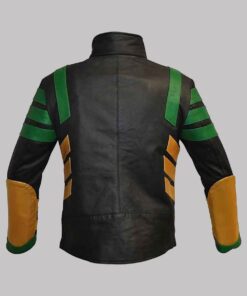 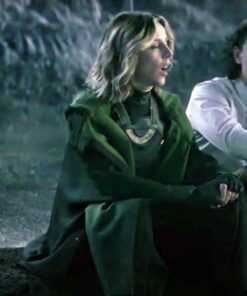 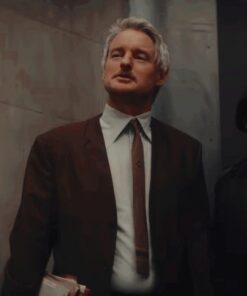 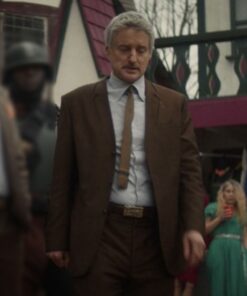 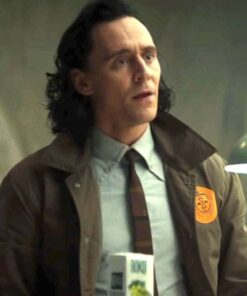 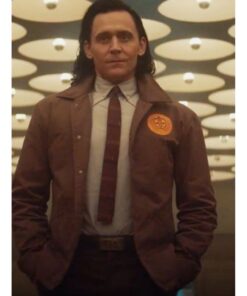 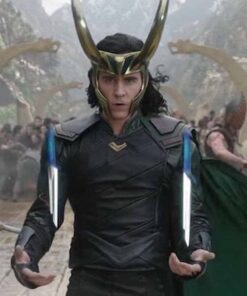 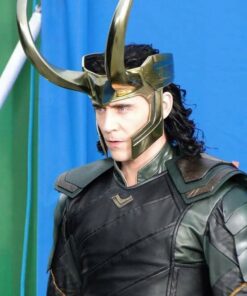 Loki has become one of the most successful television series released this year. It has won the hearts of fans and viewers. We have launched the Loki merchandise comprised of a wide range of Loki Outfits. Are you searching for the best Loki outfits for Halloween parties or themed parties? If yes, then you have come to the right place. Fans are crazy for the Loki variant jacket, Loki Blazer, Loki Coats, and Loki Jackets. Most of the die heart fans have already ordered their favorite Loki outfit for the parties. So, if you haven’t ordered your favorite outfit yet, check out our category for the best outfits from your favorite television series.

Our highly skilled craftsmen have crafted all the stunning outfits from the series. Our professional designers and artisans have put their pure dedication into crafting the best quality outfits.

Get your hands on the elegant outfits collection of the Loki television series. Loki outfits collection is comprised of Loki Variant Jacket, Tom Hiddleston Loki Photoshoot London Blazer, Loki 2021 Tom Hiddleston Blazer, Thor Ragnarok Loki Jacket, and other trendy outfits. So, grab your favorite outfit and dress up as your favorite Loki character and be the center of attraction in the gatherings.

Will there be Loki Season 2?

There is no official release date has been revealed yet for season 2 of the Loki television series. As revealed by the Production Weekly listing, filming might begin in January 2022 on 26th October.

Why is there a female Loki?

Loki rebirth as a female in the comics, also known as Lady Loki, after Ragnarok’s event in Asgard. When Thor and Asgardians rebirth with their new bodies on earth, Loki gets the body on purpose for the safety information function.