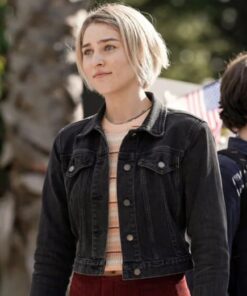 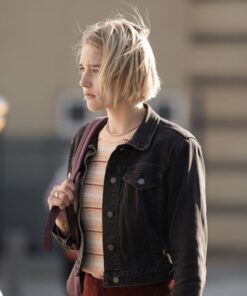 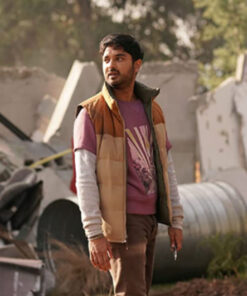 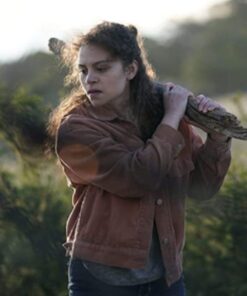 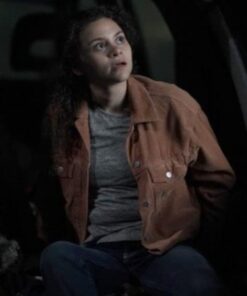 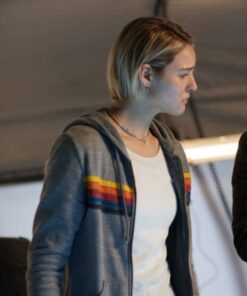 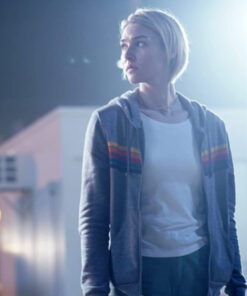 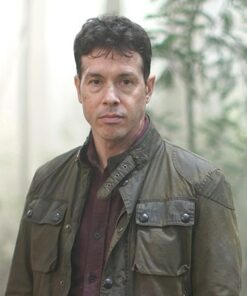 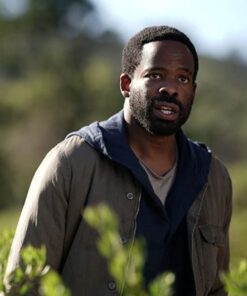 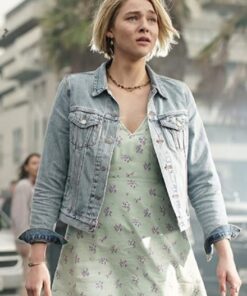 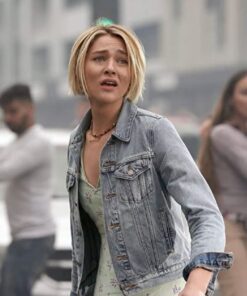 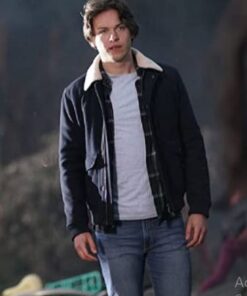 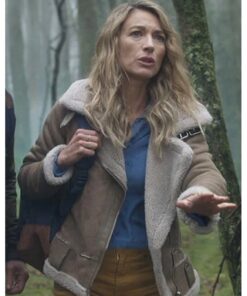 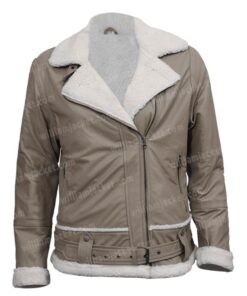 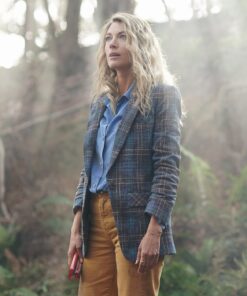 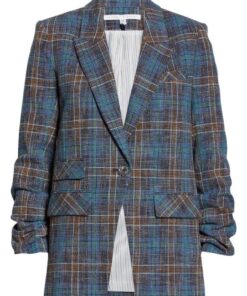 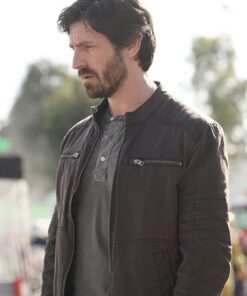 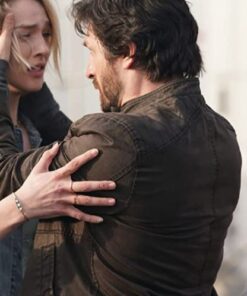 A great majority of people love science fiction television series. The American sci-fi drama series LA Brea premiered on NBC on September 28, 2021. La Brea is created by David Appelbaum and directed by Thor Freudenthal. The film's leading cast includes Natalie Zea, Zyra Gorecki, Jack Martin, and Eoin Macken. It features the opening of a massive sinkhole in the middle of Los Angeles, which tears a family in half. Survivors find themselves trapped in a bizarre and dangerous primal land where they must team together to survive. The series follows one family (father, mother, son, and daughter) who are separated by the events and are trying to reunite. The father gets visions that provide glimpses of when and where his wife and son are.

LA Brea was renewed in November 2021 for a second season. The fans have well-received the series since its premiere, and many critics are giving it positive reviews and praising it for its production, cinematography, and performance of the cast. Everyone is thoroughly enjoying it around the world. The LA Brea Merchandise of the actors has also played a great role in the series's success so far. Both male and female actors exhibit stylish outfits, which attract the viewers. Many were asking for LA Brea Jackets, so we have added them to our collection. We have dedicated a section to the collection of LA Brea Vests, LA Brea Coats, LA Brea Denim Jackets, and LA Brea Cropped Jackets.

Q: Is La Brea worth watching?

A: The nail-biting plot, combined with thriller and adventure-packed scenes, makes LA Brea super interesting to watch and keeps the audience engaged.

A: Sadly, La Brea is not available on Netflix. Instead, La Brea is being aired on network TV.

Q: Are all the jackets of La Brea available here?

A: We have all the famous jackets from La Brea in our collection.