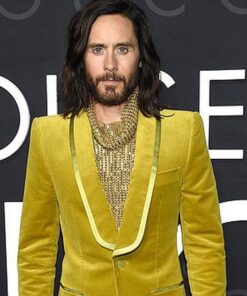 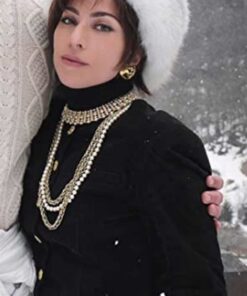 Out of stock
-48% Todays Only!
VALENTINE DAY SALE 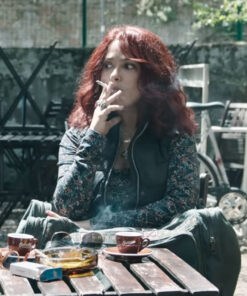 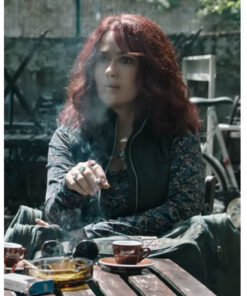 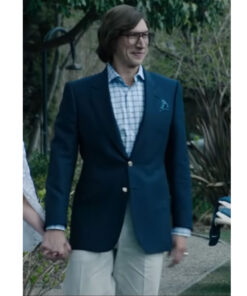 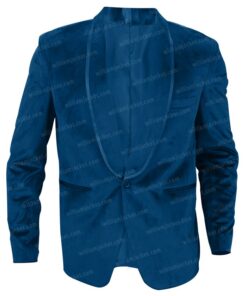 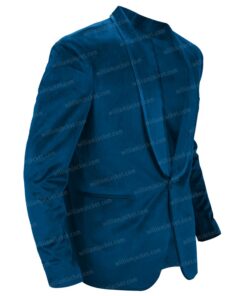 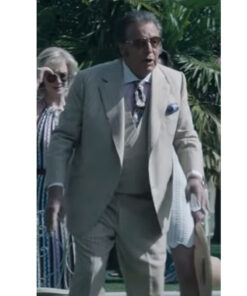 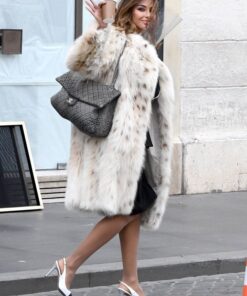 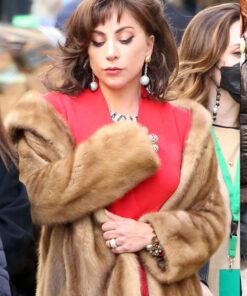 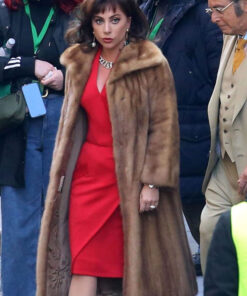 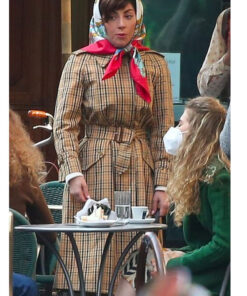 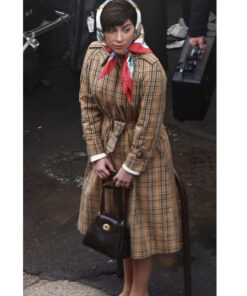 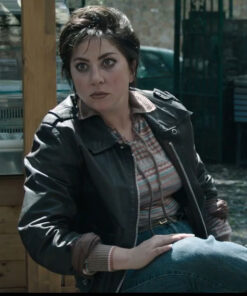 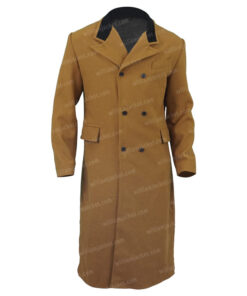 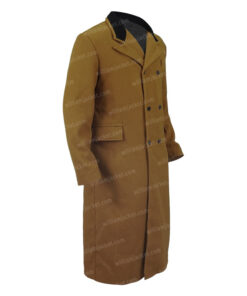 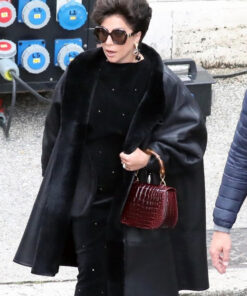 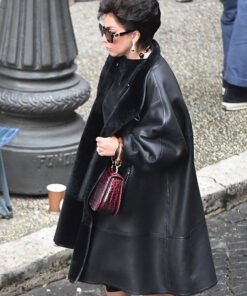 The crime and drama film genre is the one that viewers like the most. But if they are based on real dynasties, then the film takes the cake. Their thrilling stories keep the viewers tuned in till the end. There is no doubt that fashion is a desire for all, and many people wish to get a piece of clothing from the world's leading designer brands. Even then, most are unable to get them as the luxury that these brands offer comes with a high price that many can't afford.

While everyone could see the products these brands put on display, only a few know the origins of these high-end brands and the stories behind the scenes. That is what the viewers get to see with the latest House of Gucci film. It is based on the real-life brand called Gucci, which can call itself the world's leading designer brand.

The story of House of Gucci revolves around the Italian family of the fashion empire. It features the true story of the Gucci dynasty that took place in 1978 in the city of Milan, Italy. The story features a stranger named Patrizia Reggiani, who gets involved with the family. Patrizia comes from a modest background and marries Maurizio Gucci, one of the members of the Gucci family.

He is the heir of Maurizio D'Ancora. As Patrizia starts to get hold of the Gucci fashion empire, it begins to unravel the family legacy. As a result, it leads to betrayal and revenge within the family, which eventually ends in a murder. Ridley Scott's great directing helped the film do a good job of telling the family's history. Sara Gay Forden's 2001 book served as the basis for the movie. It became a hit upon its world premiere on November 9, 2021.

Our House of Gucci Outfits Collection

Since the film is about the world’s leading fashion designer brand, it only makes sense that you’d expect the film’s outfits to be great. Such was the case, as the cast wore one stylish outfit after another in the film. People have instantly become a fan of the House of Gucci cast outfits.